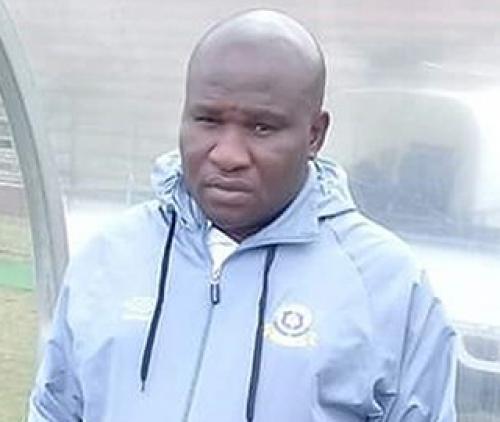 Tshakhuma Tsha Madzivhandila (TTM) lost their second league match in a row when the University of Pretoria beat them in Pretoria on Sunday. A week earlier, they lost 0-1 to Richards Bay FC at the Umhlatuze Sports Complex.

The Tshakhuma side did not respond when Amatuks scored two beautiful goals. Their 0-2 defeat against Amatuks did not sit well with both the management and the team’s technical staff. According to the team’s assistant coach, Mr Lucky Nelukau, they could have scored at least three goals in their game against Richards Bay, saying his strikers were not lucky on the day.

He stated that their game against Amatuks had been one of their easiest encounters, yet they had failed to score a single goal. Nelukau mentioned that the home side had created only two chances and had converted them, while TTM had enjoyed ball possession throughout the game. He pointed out, however, that they regarded the two defeats as water under the bridge.

He reiterated the fact that the two defeats would serve as a wake-up call to them. He appealed to the team’s supporters to come in their numbers when they host Steenberg United at the Thohoyandou Stadium next Saturday, 15 February. He said that they would be working on the strikers’ target shooting in the two weeks that they would be out of action.

TTM dropped from the fifth to the seventh position on the log standings, following the two defeats. With 10 matches remaining before the end of the current soccer season, TTM have deposited 29 points into their league account, 10 behind the pace setters, Ajax Cape Town. Royal Eagles are fighting for survival at the bottom of the log with 14 points.