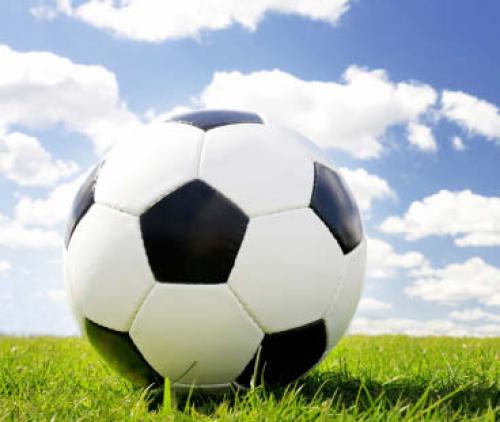 They collected seven points in their last three league matches and now Tshakhuma Tsha Madzivhandila (TTM) are determined to collect more points when they pay a visit to Richards Bay FC at the Umhlatuze Sports Complex in Richards Bay on Sunday afternoon.

Given the team’s track record in their last three matches, Bay will definitely have to double their efforts if they are serious about collecting the maximum points at the expense of TTM.

Not only did TTM collect significant league points in their last three matches, but they managed to score seven goals. A win against Richards Bay is likely to push TTM from the fifth to the second spot on the log standings.

Richards Bay have nothing more than pride at stake in the match. The KZN side are currently lying in the 12th spot on the log with 20 points accumulated from 18 matches.

Richards Bay must keep a close eye on the TTM strikers, Wonderboy Makhubu, Thembisani Nevhulamba and Phumelele Bhengu, or else they will not know what hit them at the end of the day. Tshepo Makgoga, the TTM’s right back, will be available for selection on Sunday. Makgoga watched the team’s last three games from the grandstand because of injury.

The Cape Town derby between Cape Umoya United and Steenberg United will be staged at the Idas Valley Stadium outside Cape Town in the only match that will be played this afternoon (Friday), starting at 15:30. Ajax Cape Town visit Royal Eagles at the Harry Gwala Stadium in Pietermaritzburg on Sunday.  Swallows FC will host Free State Stars at the Dobsonville Stadium in Johannesburg.

Swallows are fast becoming a force to be reckoned with. They collected 10 points in their first four matches and jumped from the eighth to the fourth spot on the log.

TS Sporting will host University of Pretoria at the Kabokweni Stadium in Nelspruit. The other GladAfrica Championship League weekend fixtures are: Uthongathi FC vs Real Kings, Jomo Cosmos vs JDR Stars and TS Galaxy vs Mbombela United.