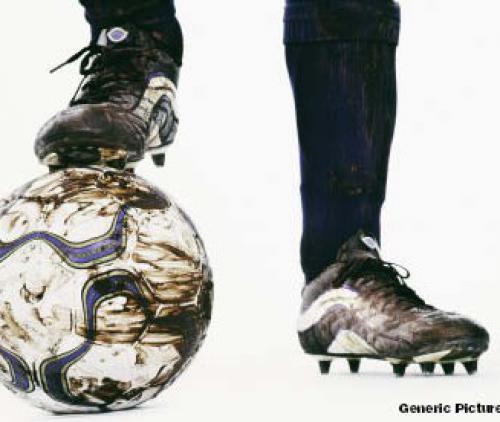 After playing three matches away from home in a row, the Multichoice Black Leopards will be back home this weekend. They will entertain Highlands Park at the Thohoyandou Stadium tomorrow (Saturday). Although they will be playing in front of their home crowd, Black Leopards’ fans have reason to press the panic button.

The young Leopards are currently lying at the bottom of the log, with six points gained from 20 matches. Lidoda Duvha are still to win a league match this season. Mr Mongezi Bobe, the team’s head coach, was quoted on numerous occasions appealing to the teams’ supporters not to throw in the towel, saying things would soon take a new turn in their camp.

The Thohoyandou side must not expect an easy game tomorrow. Highlands Park are currently lying in the fourth position on the log, with an outside chance to lift the league trophy at the end of the season. Leopards are still fresh from a 1-3 defeat at the hands of Amazulu at the King Zwelithini Stadium in Durban last Sunday.

On the other hand, the spirit is high in the Highlands Park’s camp after they beat Bloemfontein Celtic 1-0 at the Makhulong Stadium in Thembisa last Saturday. Maritzburg United will host Baroka FC at the Harry Gwala Stadium in Pietermaritzburg in one of the other three matches that will be played tomorrow. Polokwane City will play against Chippa United at the Soshanguve Giant Stadium outside Pretoria, starting at 10:00.

Orlando Pirates will battle it out with SuperSport United at the same venue. This match is scheduled to start at 12:00. Lamontville Golden Arrows will have a date with Stellenbosch FC at the Sugar Ray Xulu Stadium in Durban on Sunday morning. Also on Sunday, the pace setters, Mamelodi Sundowns, will host Kaizer Chiefs at the Soshanguve Giant Stadium.