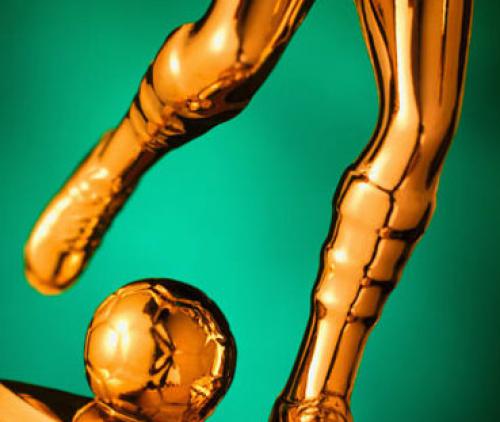 Sambandou United Professionals, who finished in the third spot, received R3 000, bronze medals and a soccer ball, while the fourth-placed side, Mavunde FC, went home with R15 00 and a soccer ball.

Mavunde lost 0-2 to Berea in the semi-final stage of the tournament earlier that day, while Sambandou were beaten 3-4 by Gondeni Big Cat. Teams that were booted out in the quarter-final stage each received a soccer ball.

The individual awards were presented to Dakalo Ratshitanga (best player in the tournament), Pfariso Mukoma (top goal scorer) and Mr Rofhiwa Muligwe (best coach). All the individual award recipients are from Berea FC.