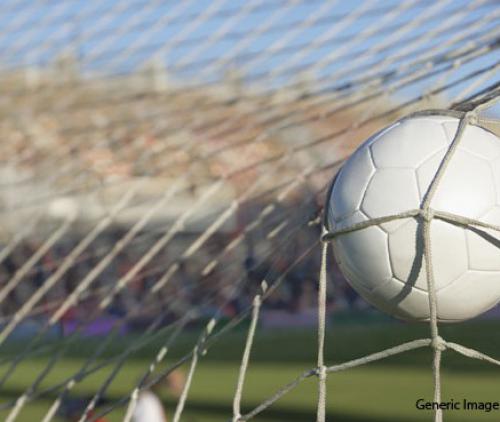 Can the Eagles fly over Vhadau?

Royal Eagles beat TS Sporting 1-0 in their GladAfrica Championship League match at the Kabokweni Stadium outside Nelspruit last Saturday, but the question remains whether they will manage to do it again when they meet Tshakhuma Tsha Madzivhandila (TTM) at the Thohoyandou Stadium tomorrow afternoon.

TTM must win the match at all cost to keep their title hopes alive. The Tshakhuma side are lying in the eighth position on the log standings with 23 points, following last weekend’s 1-1 draw with Real Kings. The fact that TTM are only two points behind the third-placed University of Pretoria is a clear indication that TTM’s promotion hopes are within their reach.

While the victory will enhance TTM’s promotion chances, it will be a matter of life and death for Royal Eagles. The Durban side are currently in the second-last position on the log standings with 13 points, one above Jomo Cosmos. The Royal Eagles’ head coach, Mr Momcilo Medic, will have a point to prove to his former employers tomorrow.

Medic, a Serbian national, was the head coach for TTM until his relationship with the club ended abruptly four months ago. The fact that TTM appointed another Serbian mentor, Mr Vladislav Heric, as the team’s head coach three weeks ago makes tomorrow’s match a war of the Serbian brains. The combination of TTM’s strikers, Thembisani Nevhulamba, Phumelele Bhengu and Wonderboy Makhubu, is expected to give the Eagles’ defence a run for their money throughout the game.