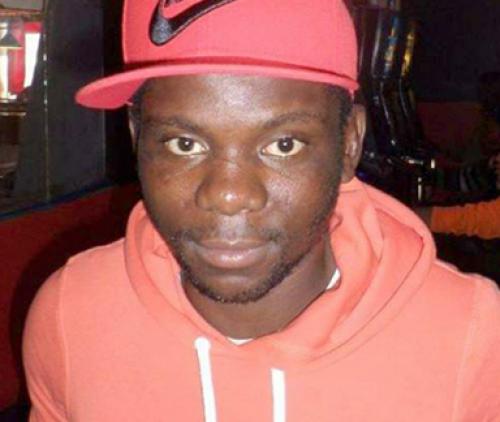 When local fight cancelled, he gets a Greece chance!

When the long-awaited boxing match between Fulufhelo Mudau and Kabelo Bikitsha was cancelled two weeks ago, the Vhembe-based boxer was devastated. This was the match he hoped would allow him to pick up the broken pieces of his life. However, the dark cloud might have a silver lining for Mudau.

Fulufhelo Mudau was supposed to make his comeback in the clash with Kabelo Bikitsha on 25 October at the Kagiso Recreation Centre in Johannesburg. “I had prepared for that big fight and I had no doubt that I was going to knock him out,” said Mudau. The match had to be cancelled because of an injury his opponent had sustained. “But I had to accept the setback only for that moment and put my sights on the future,” said Mudau.

Putting his sights on the future or having faith that another fight would come his way had really borne fruit for him. Mudau is scheduled for a fight against Isaac Chilemba from Malawi. However, the fight will take place in Greece on 30 December.

“What else can one say but thank God for this unexpected provision of another opportunity to showcase my skills and prowess as a fighter,” he said. “There's no other moment like this to celebrate a second chance in life, and I am happy that I am walking towards more light.”

The ‘Lion of Venda’, as Mudau was known, was banned from participating in the sport in 2011, after traces of steroids were found in his blood. At the time, Mudau, who was ‘made of steel’, was a two-time Super Light-Weight champion who had also won a Light-Weight title.

“The moment I was banned I was devastated, because I was at the crest of my career as a boxer,” he said. “I was bankrupt, I felt rejected. As a result, I jumped into a pool of alcoholism as a way of destressing; little did I know that I was only worsening the situation.”

Nine years later, with the help of people who believed in offering him a second chance in life, Mudau managed to register with the boxing body and get his boxing licence. Now he looks forward to a brighter, fruitful future as a boxer and social being who had learned his lesson the hard way.

“I thank my main sponsor, Mr Alfred Swikelani Mudzusi, for ensuring that I am back in the ring, and that I am well looked after as a boxer,” he said.