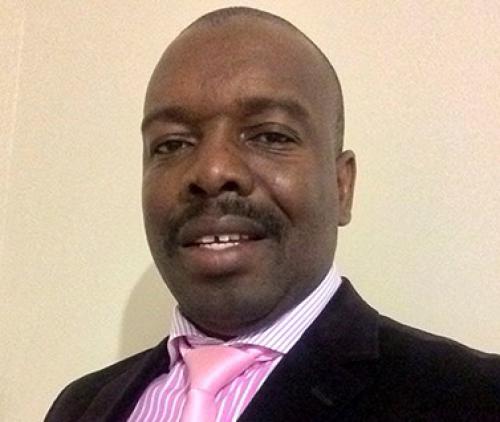 The registration window for the annual Taki Tournament opened on Monday and 32 teams are expected to take part in this prestigious competition.

According to the spokesperson of the organising committee for the tournament, Mr Takalani Rabali, the tournament is open to any team, irrespective of the place where they are based.

According to him, the first 32 teams to pay the R500 registration fee will partake in the tournament. He stressed the fact that registration will be done on a first-come-first-served basis. The opening matches of the tournament will be staged at the Tshikombani Stadium in the Nzhelele Valley on Saturday, 14 December.

The semi-final matches will also be staged at the same venue on Sunday, 29 December, while the final is scheduled to take place at the Rabali Stadium on Wednesday, 1 January 2020.

According to Mr Rabali, this year’s champions will take home R15 000 and a floating trophy. The rules of the tournament require that the champions must donate R2 000 to a charity of their choice.

More information regarding the tournament can be obtained by phoning the chairperson of the organising committee, Mr Albert Malisha, on 082 7508675 or Mr Shumani Netshivhazwaulu on 0824253712.