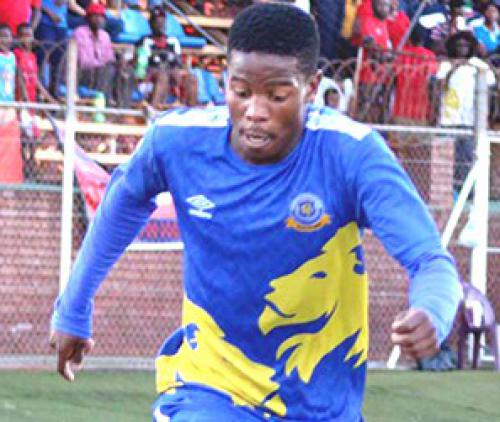 While the Absa Premiership League teams will be on leave this weekend, it will be business as usual for the affiliates of the GladAfrica Championship Division or the National First Division (NFD) as it was formerly known.

After playing to a goalless draw with Mbombela United at the Kanyamazane Stadium in Nelspruit last Saturday, Tshakhuma Tsha Madzivhandila (TTM) are gearing up for another tricky hurdle. They will fight for league points against Richards Bay FC at the Thohoyandou Stadium on Sunday afternoon.

A quick look at the history of the two teams shows that Richards Bay will have to double their efforts if they are serious about collecting full points at the expense of TTM on Sunday. The KZN side are still to win a league match against TTM.

Richards Bay lost 0-1 to the Tshakhuma side in their first-round league match at the Umhlatuze Sports Complex in Richards Bay last December. Their second-round match at the Thohoyandou Stadium five months later ended with a 2-0 victory for TTM. The spirits are high in the Richards Bay camp after beating Jomo Cosmos 1-0 at the Giyani Stadium last Sunday. The combination of the TTM goal poachers, Nhlanhla Mgaga, Ndabayithethwa Ndlondlo, Mboniseni Mbandlwa and Onyedikachi Ononogbu, is expected to give the Richards Bay defence a tough time.

Jomo Cosmos will host Cape Umoya United at the Giyani Stadium. Swallows FC will undertake a journey to Real Kings at the Mpumalanga Stadium. Free State Stars will host TS Galaxy at the Goble Park Stadium in Bethlehem. Uthongathi FC will entertain Mbombela United at the Princess Magogo Stadium in Durban. The Pretoria derby between JDR Stars and University of Pretoria will be staged at the Soshanguve Stadium outside Pretoria. The other fixtures are Royal Eagles vs TS Sporting and Ajax Cape Town vs Steenberg United.