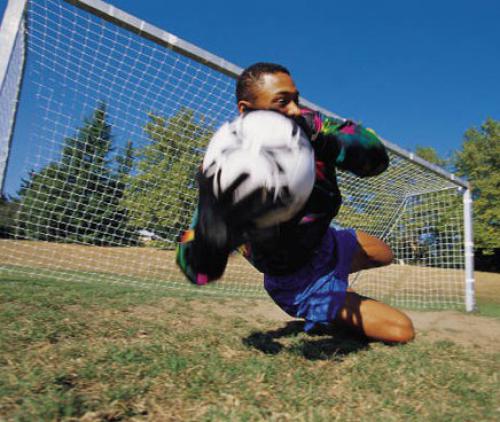 The Tshiozwi grounds are expected to be packed to capacity on Saturday for the MJN Foundation soccer and netball challenge finals.

According to the secretary of the foundation, Mr Leonard Mavhandu, the MEC for Sport, Art and Culture, Ms Thandi Moraka, is expected to attend the finals and the presentation of the awards.

In the first semi-final, Magau United will play against Matanda Rockers at 09:00. In the second semi-final match, Ablex FC and Green Way Academy will meet at 11:00.

The MLFA final at 13:00 will be between Ravele Dragons and Madombidzha Chris United.

More than 50 sports personalities from sporting codes such as soccer, netball, athletics and boxing will receive awards during the day.