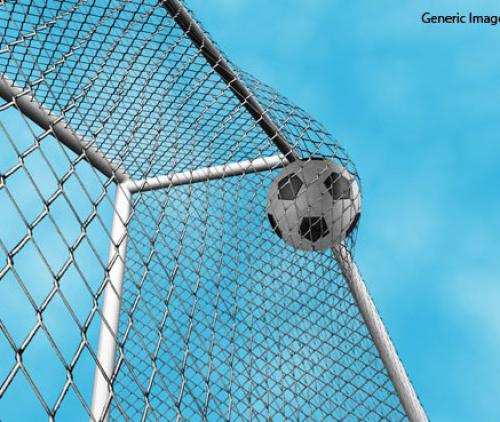 Riaurenda “Skhwama” Mudau was a marvel to watch when his team, Muungamunwe Happy Boys, beat Manamani City 3-2 in their MTG KO competition match at the Tshisaulu Lwandani grounds on Sunday.

Mudau scored a hat-trick in the game to ensure his side proceed to the next round of the prestigious competition.

Although Happy Boys conceded an early goal, they did not lose their original fighting spirit. They continued to play like a team, with their midfielders distributing some telling passes to the strikers.

City’s opening goal came in the ninth minute. A defender of Happy Boys handled the ball within his own penalty area, prompting the referee to award a penalty to City. Ndivhuwo Netsianda made no mistake from the white spot. Boys found the equalizer in the 38th minute. Skhwama Mudau beat the offside trap and sent the keeper the wrong way with a half volley to bring the half-time score to 1-1.

Happy Boys took the lead seven minutes into the last stanza. Mudau was on target after beating two City defenders. Talifhani Nesindande of Happy Boys and Dimakatso Mokwena of City were given their marching orders for exchanging blows soon afterwards.

City found the equalizer in the 69th minute. Khathutshelo Mokwena headed home, following a free kick by Winston Chauke. City relaxed after scoring the equalizer. They were severely punished for that. Mudau completed his hat-trick after receiving a square pass from Zwanga Nemutudi. Happy Boys played defensive football for the remaining part of the game.