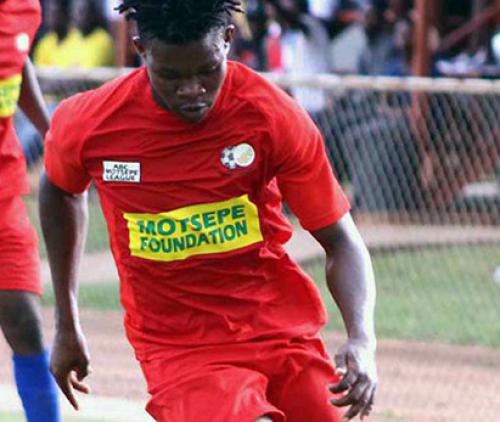 If Mikhado FC manage to maintain their current form, chances are good for the Vhembe District to have two clubs in the National First Division come next season.

The Rabali-based side will host the newly promoted Pusela City FC in their ABC Motsepe League match at the Rabali Stadium tomorrow afternoon. Mikhado will want to exact sweet revenge for the 2-3 defeat they suffered at the hands of Pusela City in their opening league match of the season at the same venue six months ago. Mikhado were leading 2-0 at one stage, but Pusela came back strongly in the last half and scored three beautiful goals in the dying minutes of the game.

Mikhado are on course for the league championship after beating Ollesdal FC 1-0 at the Seshego Stadium last Saturday. Mikhado are now lying in the second position on the log, two points behind the pace setters, Madridtas FC.

On the other hand, Mikhado would be making a suicidal mistake if they underestimate the Tzaneen side as they have skilful players such as Freddy Makondo and Reuben Makhubele in their showroom.

Tshakhuma RO Nandilani will be visitors to Great North FC at the Seshego Stadium. The log leaders, Madridtas FC, will host Ditlou FC at the Oscar Mphetha Stadium in Turfloop.

The Polokwane derby between Magezi FC and Boyne Young Tigers will be staged at the TT Cholo Stadium in Polokwane. The Dolphins will host Baraccah Valley at the Eldorado Stadium outside Polokwane. The other fixtures are: Mighty FC vs Giyani Hotspurs, Ndengeza FC vs Polokwane United and Polokwane Academy vs Ollesdal FC.