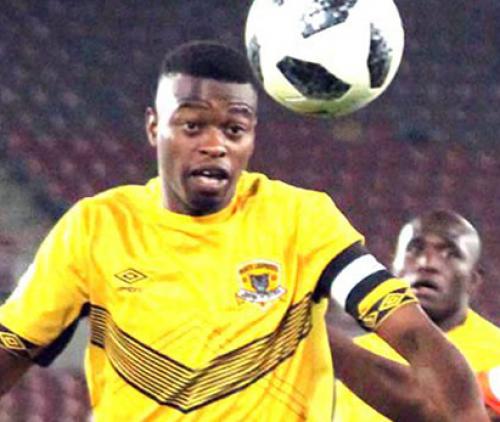 It is do or die for Leopards and Chippa United

Black Leopards have reason to believe that their chances to escape the relegation axe at the end of the season will be slim if they fail to collect the maximum points when they meet Chippa United in their Absa Premiership League match at the Thohoyandou Stadium on Sunday afternoon.

Neither side is safe when it comes to relegation. Lidoda Duvha are in the 12th spot on the log standings, while Chippa are in the third-last position. Leopards and Chippa are separated by a gap of two points.

Chippa lost 0-1 to SuperSport United in East London last Saturday, while Leopards drew 2-2 with Free State Stars in Bethlehem. Chippa and Leopards played to a 2-2 draw in their first-round league match in Port Elizabeth about five months ago.

Khuliso Mudau, the Leopards’ allrounder, will watch the game from the grandstand on Sunday. He is still under suspension after seeing red in their game against Highlands Park two weeks ago.

Phathutshedzo Nange and Lehlohonolo Masalesa must to do the job in the absence of Mudau. The strikers for Chippa will have it tough against the Leopards’ defenders, Marks Munyai, Tinyiko Sibanda, Isaac Masia and Pentjie Zulu.

The other Absa Premiership matches of the weekend are Highlands Park vs Baroka FC, Polokwane City vs Lamontville Golden Arrows, Kaizer Chiefs vs Maritzburg United, Amazulu vs Bidvest Wits and SuperSport United vs Free State.