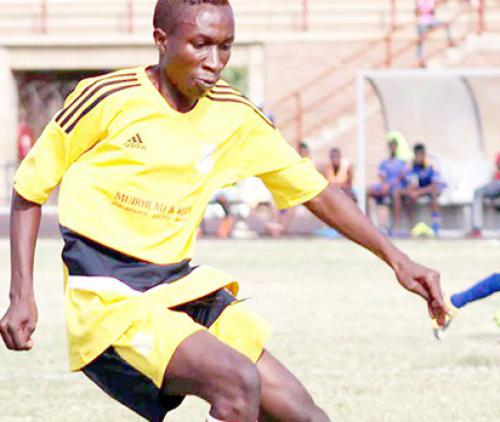 It will be another busy weekend for the teams affiliated to the ABC Motsepe League.

Tshakhuma RO Nandilani (TRON), will  host Giyani Hotspurs at the Tshisaulu Mmbengeni Kone grounds tomorrow afternoon. TRON must win the match, no matter the cost. In the first place the Tshakhuma side must collect the maximum points n order to restore their lost pride following the 1-3 defeat they suffered at the hands of Pusela last Saturday. Winning the match will put Nandilani on the safe side when it comes to relegation.

It will be the players like Oscar Mtshauba, Rendani Mukomafhedzi and Maboho Nevari, on whom TRON shall pin their hopes for goals.

Mikhado FC will travel to the Giyani where they will battle with Ndengeza FC at the Giyani Stadium. A victory for Mikhado will be good enough to ensure that they remain in the hot race for the league championship. Jerry Tshabalala, Vutomi Ngomana and Khuthadzo Tshikulumela are some of the Mikhado players Ndengeza must keep an eye on.

The other fixtures are Pusela City vs Boyne Tigers, Ollesdal FC vs Great North FC at the Seshego Stadium, Magezi FC vs The Dolphins FC, Polokwane Academy vs Mighty FC, Barracah Valley FC vs Madridtas FC and Polokwane United vs Ditlou FC.