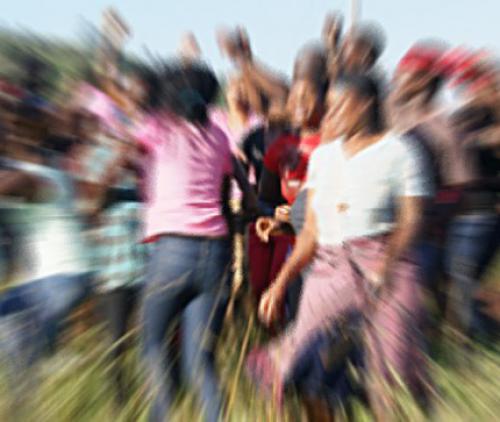 Univen students on strike over NSFAS

Academic activities at the University of Venda (Univen) have been suspended until further notice as the strike by the students continues since it started last week.

Students have been demanding payment of the National Student Financial Aid Scheme (NSFAS) allowances since last Thursday. They are also demanding the cancellation of debts and that all students be allowed to register. Some students say they are unable to register as their outstanding fees are very high.

The staff members of University of Venda remained home after the students advised them not to enter the campus. On Tuesday, the police fired rubber bullets to disperse protesting students.

During a mass meeting at the campus with the management, the students decided they would continue with the strike until the allowances had been paid out. These allowances include NSFAS, Funza Lushaka and other bursaries.

The president of the SRC, Mr Tsundzuka Hakamela, said that the students had taken to the streets after NSFAS had failed to provide money to students who qualified. He added that they also wanted postgraduate students to be allowed to register and that accommodation for the students must be provided.

According to him, the academic activities could resume on Monday if they received a positive response from the university staff. If not, they would continue with the strike until they received a positive response. “The majority of these students are from impoverished families. They have passed matric at no-fee schools, because their parents had no money. That is why it is difficult for them to afford the exorbitant accommodation,” said Hakamela.

University of Venda spokesperson Takalani Dzaga said that they had received money to pay the NSFAS accounts last Friday and they had requested the SRC to talk to the students to bring their account numbers and proof of their application to pay them. “What we have done is to suspend all services. We are engaging with students and they are maintaining they can’t go back to class until this issue is resolved‚” he said.

“We are optimistic that all outstanding matters will be resolved within the next few days,” said Dzaga.