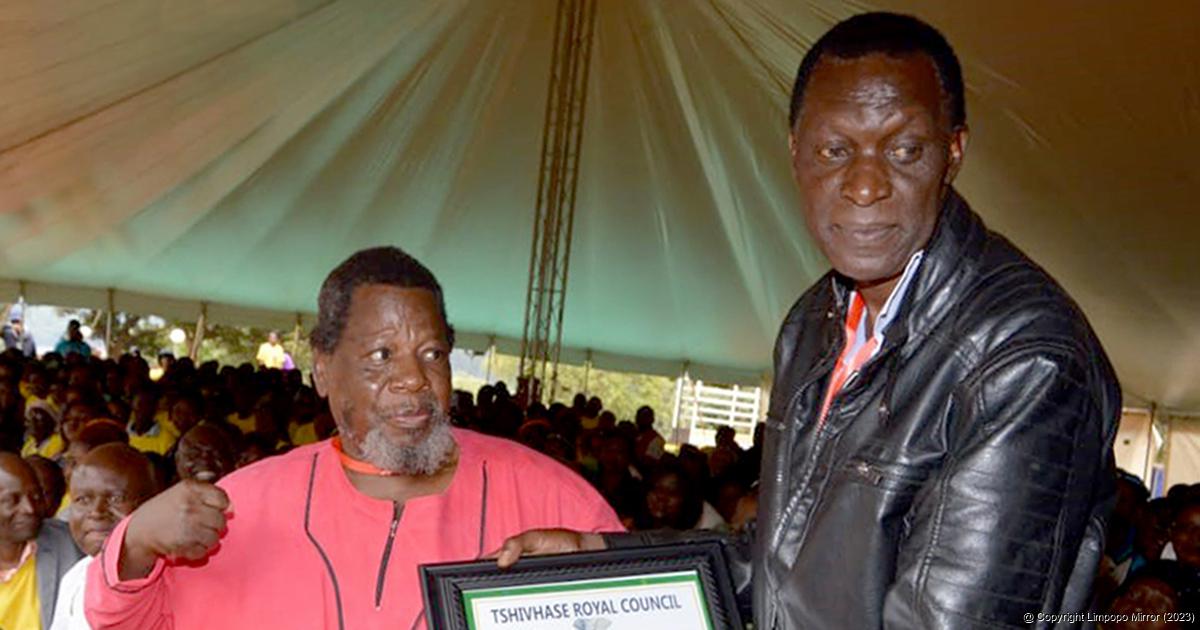 'You should have trained the youth in politics'

In an exclusive interview with Limpopo Mirror on Friday (June 17), the well-travelled cleric denied allegations that today's youth can be described as a “lost generation”.

“I blame some leaders of the ruling party for failing to give the youth political education. Even though some of us have been working very hard to teach our youth, there are other leaders in the ruling party who have adopted the stomach politics. They have turned some youth into their political zombies,” he said. He added that those leaders knew that a politically educated youth would ask them questions when they did wrong things, while those who were not politically educated were used as political weapons to fight for them and divide the party.

On the question of where he was when the June 16 uprisings started in 1976, he said he was at home in the then Venda Bantustan, but added that the symptoms of the uprisings had started manifesting way back in the early 1970s.

“Student leaders like Matamela Cyril Ramaphosa, Tshifhiwa Muofhe, Lilian Muofhe, Jane Nesengani and others started communicating with other leaders from across the country in 1972, strategically forming a very strong united front. In 1976, all hell broke loose when the government wanted Afrikaans to be used as a medium of instruction in Black schools. This was immediately after I addressed student leaders from across the country at Regina Mundi Church in Soweto,” he said.

As he was openly involved with student leaders and had a very close relationship with Steven Biko, he was arrested and was sent to KwaZulu-Natal to be tortured.

“I met other leaders from Venda like Josias Madzunya there. I was stripped naked and hanged upside down until I fainted. They used terrible methods to torture political activists, including squeezing your private parts with plyers,” he added.

Farisani said that what was hurting him most, was that because of a lack of political education among the youth, former vibrant activists such as Tshimangadzo Violet Farisani, Jane Nesengani and Lilian Muofhe were not known by the young generation.

He concluded by saying that the SA Communist Party had opened a political school at the Tshenuwani Farisani Centre next to Dzindi in Vhembe, where they taught the youth to be computer literate before studying politics.