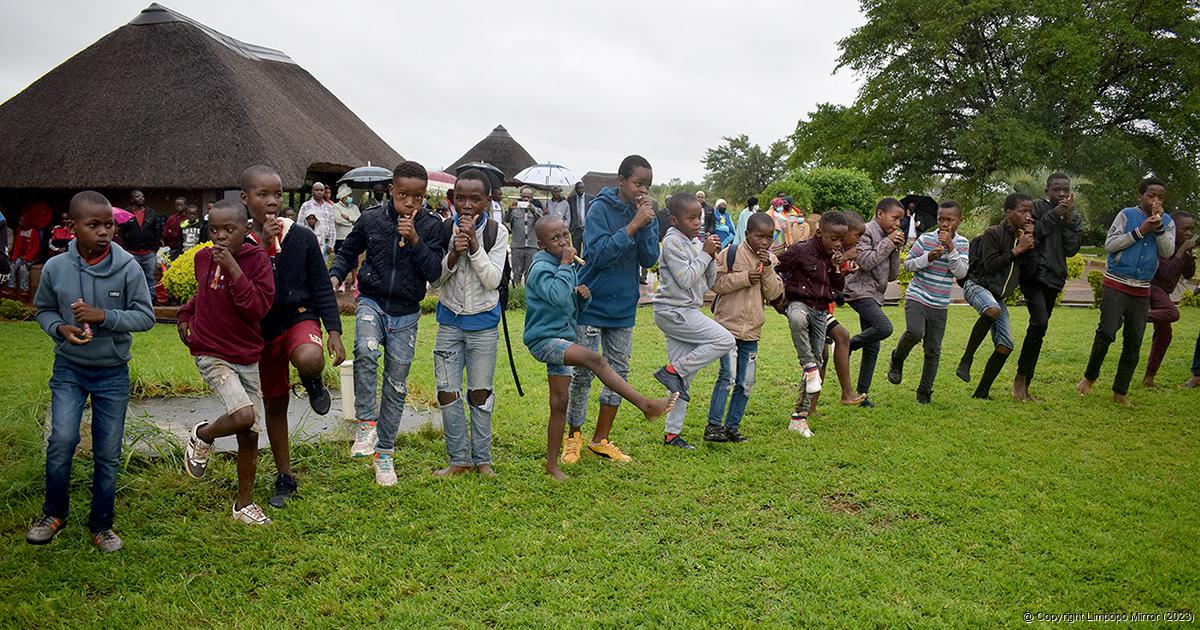 The Mukula dance group performs the tshikona dance, which won them a prize in the traditional-dance competition last month. Photo: Kaizer Nengovhela.

This is the fourth consecutive year that the Mukula dance group have won the competition. They went home with a whopping R60 000 cash prize, as well as a trophy.

Matsila emphasised the importance of these cultural events, saying that a nation without respect for its culture was doomed and had no future. “Other nations also have special days when they celebrate their culture. We cannot be left behind. We will continue to be in the forefront of cultural revival,” he said.

He urged everyone to unite in the preservation of their culture and encouraged families to teach their young the history of the Venda people, so that it would not be forgotten. Matsila said sharpening cultural standards in order to preserve the African customs and dignity was important. According to him, culture and traditions can even be used to generate business practices.

“Through the traditional dances, we can unearth talent in rural areas. We are duty-bound to conserve our heritage. One of the highest forms of art is through traditional dances and cultural activities. There is great value in the music played by the Venda people, which has not been transformed to match the modern world’s music. Let us invest in our children and, by doing so, we will be investing in the future of the country,” he said.

Thovhele Vho-Kennedy Tshivhase also believes in emphasising the value of tradition for the children’s sake, saying: “It is important to continue with initiatives of this nature for the sake of our children.” He described traditional leaders as the pillars of the communities and said that giving them the dignity they deserved was important. “We can build a prosperous nation through faith and dedication, but it is also important to put our differences aside and work towards the same goal of nation building.”

Tshivhase pointed out that the health of the elderly also formed part of the day’s programme, as the dancing was considered good exercise for them. “It is at these events where people learn how to organise themselves,” Tshivhase said. “Matsila, who came up with the idea of this competition, is a visionary who must be complimented for his foresight. We cannot just sit and watch while our culture fades from us.”