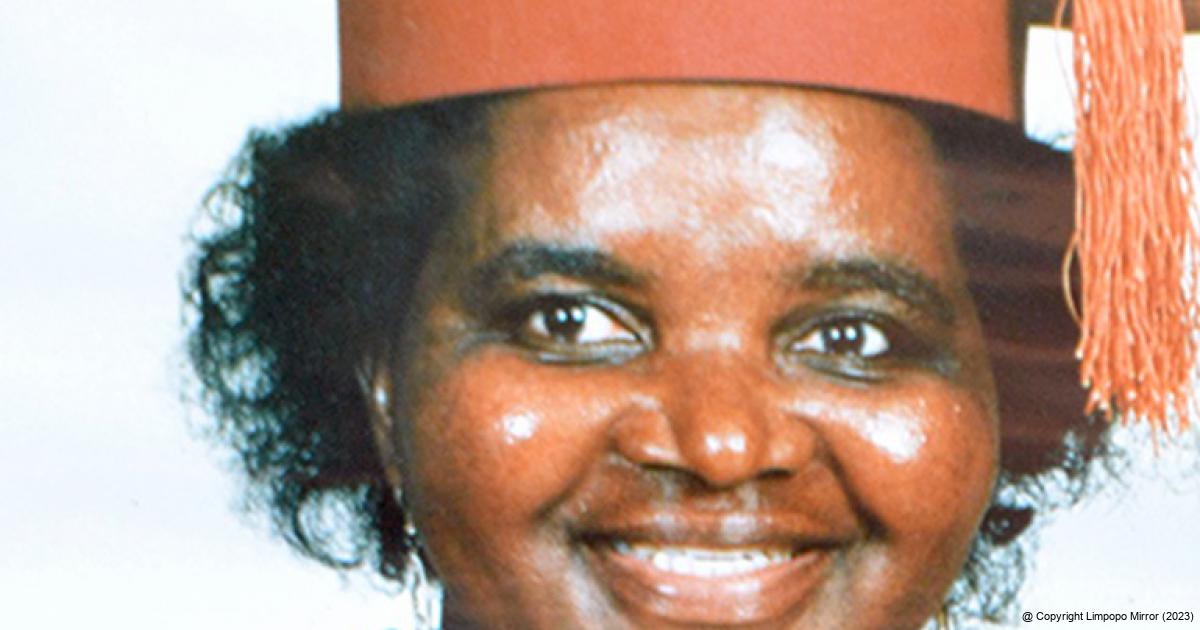 Family and friends paid their last respects to the late Professor Elelwani Asnath Khuba on Saturday, 15 January. Khuba (85) died on Tuesday, 11 January, in the Tshilidzini Hospital after a long illness. She was buried in the family’s orchard in Ha-Mutsha village.

According to Takalani Gladys Khuba, her elder sister was the first muvenda woman to graduate with a BA degree at the University of South Africa (UNISA) in 1976. During her life, Khuba was known as a farmer, writer, and teacher, with a deep love for the Tshivenda language and culture.

She taught Tshivenda and domestic sciences at various schools around the Vhembe region, such as Tshivhase, Sinthumule and Lwamondo Secondary School. In 1983, she was appointed as head of Tshivenda language at the then Ramaano Training College and became a senior lecturer in Tshivenda at the University of Venda in 1986.

During the memorial service, speaker after speaker described the late professor as one of the prominent figures who fought for the development for the Tshivenda language in secondary schools and colleges.

MEC for Transport and Community Safety Me Mavhungu Lerule-Ramakhanya also attended the funeral service and, on behalf of the Limpopo provincial government, paid tribute to Khuba for always preaching education wherever she went, and for her life-long contributions and good work. “We offer our deepest condolences to the family and all her children,” Lerule-Ramakhanya said.

The Tshivenda radio station, PhalaPhala FM, who often had Khuba on one of their shows, also paid tribute to her. The station’s programme manager, Ms Sharon Ravele, said they would treasure all Khuba’s contributions to the radio station. “She taught us a lot about preserving and developing the Tshivenda culture, did translations from English to Tshivenda, and wrote Tshivenda radio dramas and Tshivenda books. She will be greatly missed,” she said.