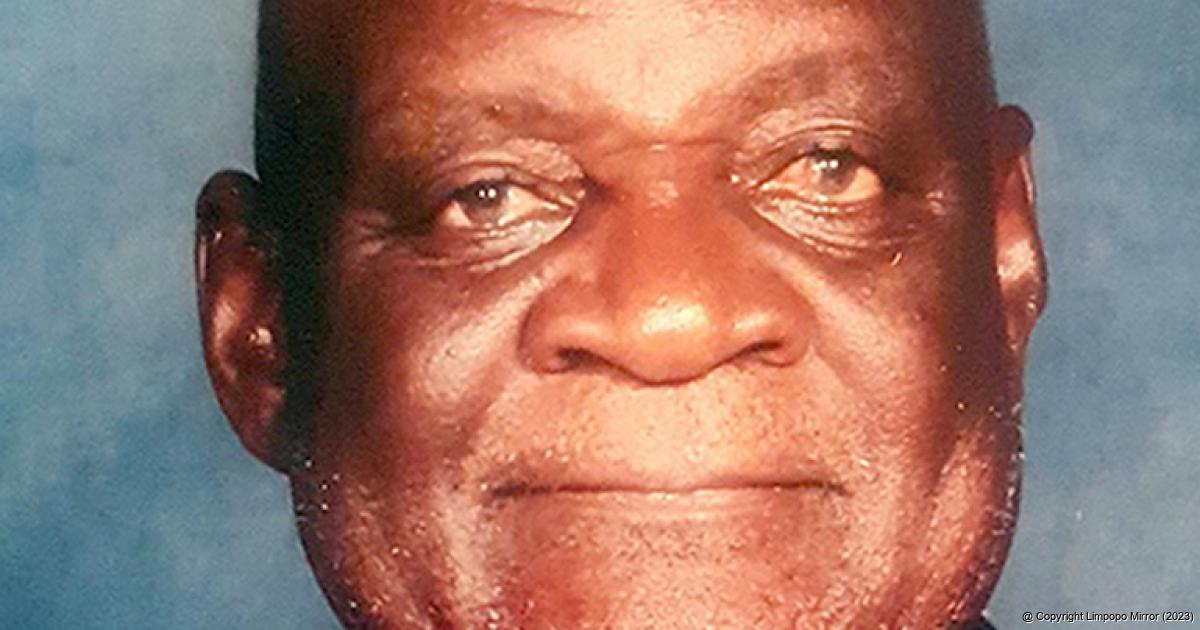 Tributes have been pouring in after the death of the beloved traditional leader of Muledane, Vhamusanda Vho-Samuel Mavhina Mahwasane (85), who died on Friday, 7 January in the Zoutpansberg Private Hospital in Louis Trichardt after a long illness.

The family spokesperson, Mashudu Nenzhelele, described Mahwasane as a strict leader, but one who loved his people very much and worked hard to develop the Muledane community. He firmly believed that, with education, one could change a bad situation for the better. For this reason he did not allow any children to skip school without good reason.

Mahwasane was installed as the traditional leader of Muledane village in 1972, and since then his own, as well as the surrounding communities, depended greatly on his wisdom.

“During his tenure as the traditional leader of Muledane village, a number of primary and secondary schools were established, which helped see many rural children going to school. He was also the former Speaker of the Venda parliament, where he learned a lot about legislature and how to govern and rule his communities,” said Nenzhelele.

Thovhele Midiyavhathu Tshivhase said he would remember the late Vhamusanda as one of the most hardworking and dedicated traditional leaders in the Tshivhase Tribal Authority. “A great tree has fallen. We are in deep mourning over Vhamusanda Mahwasane’s untimely death. He worked so hard for his people and steered his communities in the right direction. He loved to see the children get educated and encouraged it wholeheartedly. He will be greatly missed,” said Thovhele Tshivhase.

Mahwasane will be buried on Saturday, 15 January, in the Muledane village’s graveyard. He is survived by his two wives, Vho-Phophi and Vho-Mulatedzi Mahwasane, six children and 10 grandchildren.