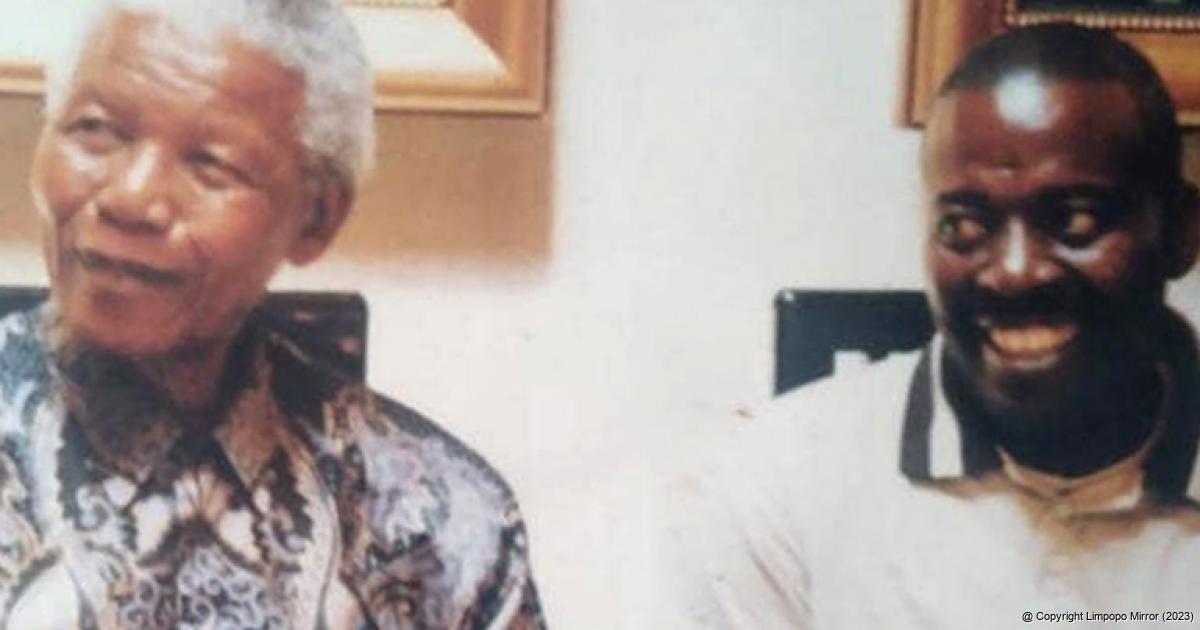 Mushavhi Jerry Mbelengwa was a social man who brushed shoulders with dignitaries such as the late state president, Nelson Mandela.

'Dzhugwa' will be sorely missed

The ever-smiling face of Mushavhi Jerry Mbelengwa, fondly known as “Dzhugwa”, will be sorely missed after his sudden death in the Edenvale Hospital on 3 December. He died from a short illness and was laid to rest at the Madombidzha village cemetery last Saturday.

“My brother has been called by his heavenly Father,” said his younger brother, Mushavhi Peter Mbelengwa. “We are shattered over his sudden departure. He was a loveable, cool and funny gentleman who made people smile, and his infectious persona mesmerised everyone he met. He will be remembered as a loving, caring gentleman. His community-building engagements touched many people in his community of Madombidzha.”

Mbelengwa attended school in Madombidzha village and started working as a driver at the Levubu Banana Plantations before migrating to Pretoria, where he was employed as a senior driver for Kharbai Motors in Laudium. “This is where he often brushed shoulders with dignitaries such as the late state president, Nelson Mandela,” Peter said. At the time of his death, he was working for Motani Lounge, a furniture company.

The Mbelengwa family conveyed their appreciation for all the messages of condolences they received following his death.