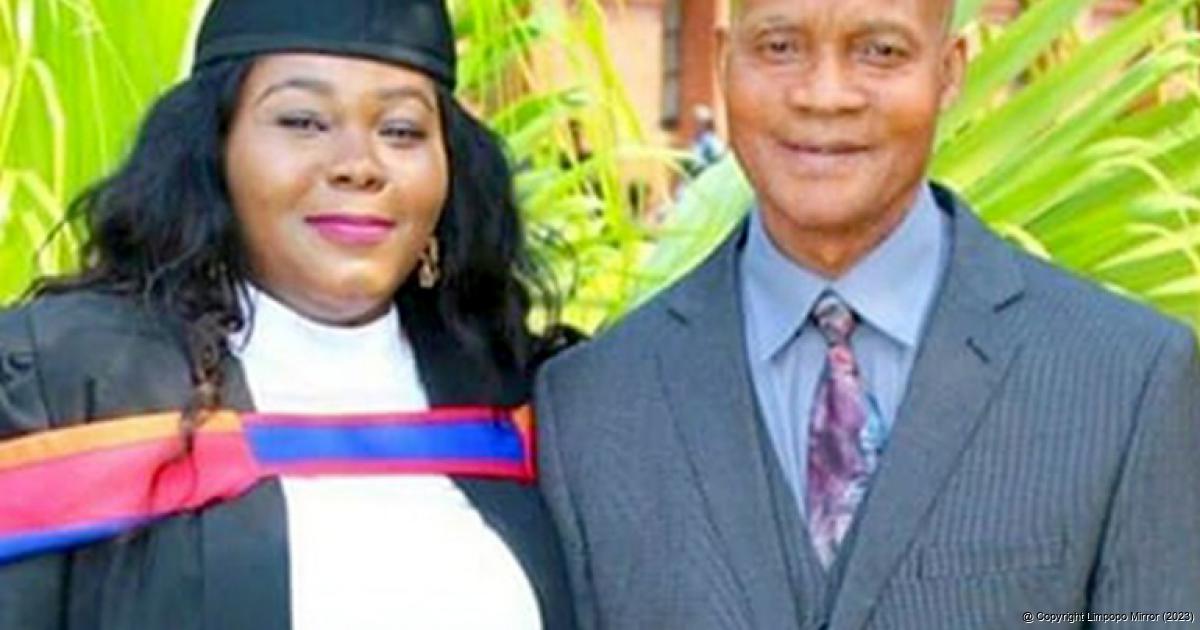 The late Dr Itani Patrick Demana with one of his daughters, Muanalo. Photo: supplied.

The death of the multiple-award-winning author, Dr Itani Patrick Demana, has left a deep void within local communities. Demana (73) passed away on Wednesday, 8 December.

His daughter, Muanalo Demana, said her father’s death left the family feeling very emotional. “I want my father to be remembered as a noble man who loved people,” she said.

Spokesperson of the Tshivhase royal dynasty Musanda Vho-Luvhaivhai Tshivhase said the family members were saddened by the death of the well-known author. “We would like to extend our heartfelt condolences to the Demana family as a whole, friends, colleagues and the Vhavenda nation on the passing of a legend. We are deeply sorry for the pain you are experiencing that is caused by your loss at the moment,” Tshivhase said.

Demana was born on 17 December 1948 in Tshitereke village outside Thohoyandou. He was the second-born child of the late Tshifaro Andries and Muanalo Demana. He started his educational studies at Vhufuli Primary School and completed his matric in 1968 at the Vendaland Training Institute.

In 1994, he won the Venda Language Board Award for Best Short Story (Ndi he zwa da ngaho), in 1996 he won the JL Van Schaiks and Metropolitan Life Award for his short story book, Zwi da hani, and in 1998 he won the African Languages Literature Award.