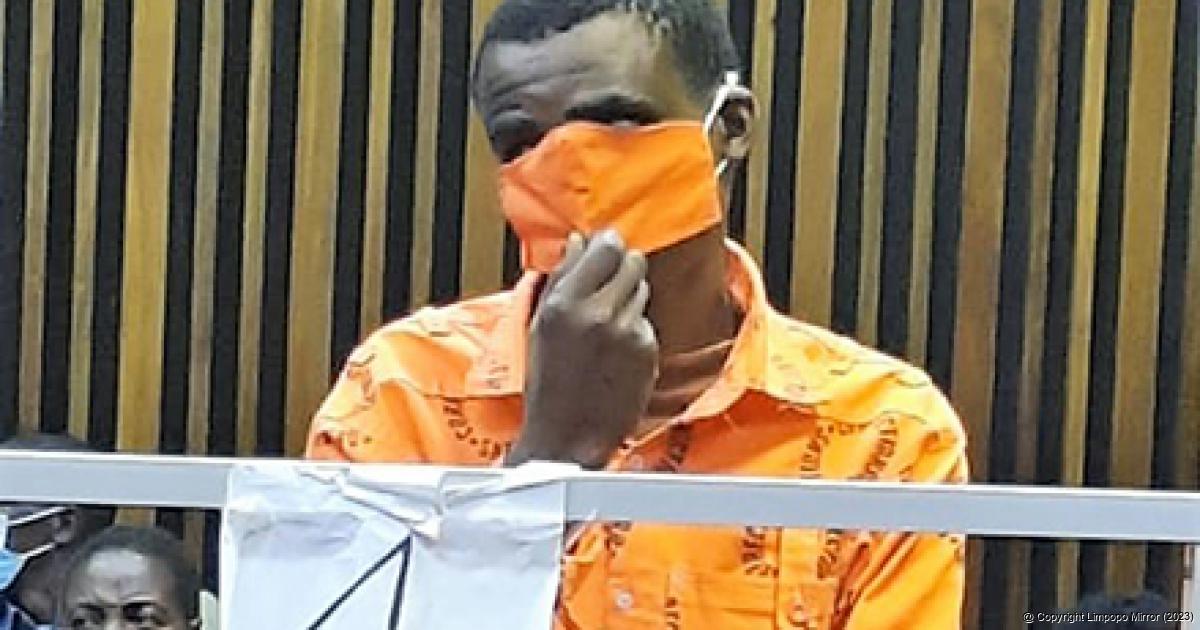 The High Court in Thohoyandou on Thursday, 25 November, convicted and sentenced hitman Mchazeni Simakahle Mzila (32) of Nkandla Village to two terms of life imprisonment on two counts of murder, five years for unlawful possession of a firearm and two years for the possession of unlawful ammunition.

The court heard how on 11 July 2018, Mzila shot and killed taxi owner Mr William Nethononda (65) at the gate of his home in Thohoyandou Block F. Less than a month later, on 9 August 2018, Mzila and other unknown accomplices shot and killed a second taxi owner, Mr Nthambeleni Tshishonga (49) of Maniini village, at a local car wash. Both Nethononda and Tshishonga belonged to the Venda/Johannesburg Long Distance Taxi Association.

“Mzila was arrested following an incident which took place at Roodepoort in Gauteng after he had shot a deputy taxi association member. He was traced and arrested at Protea Glen on the same day and was then linked to these offences,” said Ms Mashudu Malabi-Dzhangi, regional spokesperson for the National Prosecuting Authority (NPA) Limpopo Division, in a press release following Mzila’s conviction.

Mzila pleaded guilty and in his plea explanation he stated that he was a “hitman for hire” for taxi owners who needed people killed. In exchange, Mzila would be paid with money which he used to take care of his partner and their child. He testified that he has killed several people, usually five per assignment. Regarding the assassination of Nethononda and Tshishonga, Mzila said he was hired to kill them because they were holding executive positions in the Venda to Johannesburg Association. As payment, he was offered a Toyota Quantum taxi of his own.

In mitigation, Mzila’s defence attorney Mr Roberto Selaelo Machethe said that Mzila was lured by taxi owners to commit these offences because he was unemployed. He further said that the accused takes full responsibility for his actions and he was remorseful.

In arguing aggravation circumstances, State Advocate Nduvheni  Mulangaphuma led the evidence of the wives of the deceased's, who stated that they are now suffering with the children because they have lost their husbands who were taking care of them. They are unemployed and there is no income, they added. Advocate Mulangaphuma further argued that these incidents have shocked the whole Vhembe district and asked that Mzila be sentenced to life imprisonment to deter other potential offenders.

In judgement, Justice Khami Makhafola remarked that Mzila is a young man who makes a living by killing people out of greed, whereby he enriches himself by getting rewards. Judge Makhafola further agreed with the state that he is not a rehabilitation candidate, resulting in his double life sentence. The sentences will run concurrently with another life sentence he is currently serving for similar offences which were committed in Gauteng in 2018.

The NPA welcomed the sentence and the Director of Public Prosecutions Advocate Ivy Thenga commended the good work of Captain George Mutavhatsindi who was attached to the SAPS Provincial Intervention Unit and Advocate Nduvheni Mulangaphuma. “This should be an eye-opener to those who like to kill because of greed. This demonstrates that our justice system is effective and working tirelessly to protect our community and build their confidence in our justice system. Justice has been served to the families of the deceased,” said Thenga.