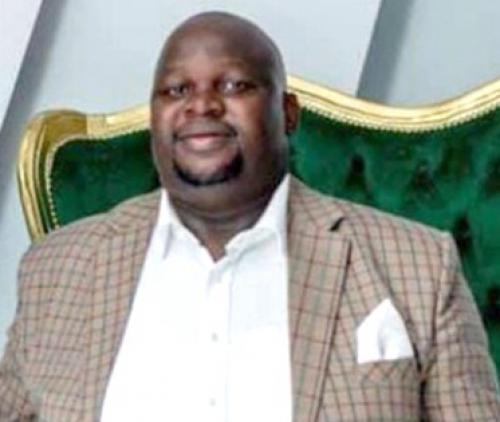 Soccer lovers from around Vhembe are still shocked, following the sudden death of a well-known soccer-team chairperson and businessman, popularly known as Takalani. Mr Aifheli Musandiwa (41) of Rabali died after a short illness at Poloso Netcare Hospital on Monday night (20 September).

At the time of his death, he was doing duty as the chairperson of the Safa ABC Limpopo team, Mikhado FC.

His younger brother, Mr Tovhowani Musandiwa, said that the family members were in great pain after losing one of their beloved members. “We are greatly saddened by his death, but we will have to accept it, because God’s will has been done. May his soul rest in peace,” he said. He said the family members were proud to have produced “one of the most valuable members of the community”.

The secretary of Safa Vhembe, Vhavenda Vho-Mulimisi Muneri, described Musandiwa as a community builder “who was larger than life. Now that he is gone, we are afraid that no one will ever fill his shoes because he is irreplaceable”.

He said the football fraternity had lost one of its pillars, someone who had always been working hard towards the development of soccer. “The whole region and province was shocked when we heard of his untimely death,” he said.

Musandiwa will be buried on Friday, 24 September, at Rabali. The service will start at 06:00.