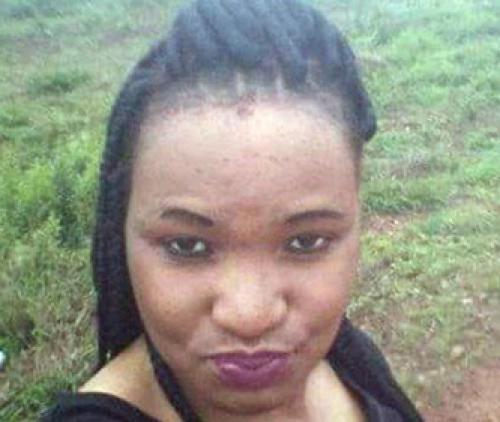 A 30-year-old woman from Tshabvuma was allegedly stabbed to death by her boyfriend on Sunday night (12th).

Police spokesperson Brig Motlafela Mojapelo said the incident occurred at about 19:30. “We were alerted by members of the community about the incident, and when we arrived at the scene, Ms Petunia Nevari (30) was lying dead on the ground,” he said.

The suspect reportedly entered Nevari’s room, and after a while a heated scuffle ensued. According to Mojapelo, she was stabbed several times in the head and chest.

“We urge community members to consult or engage with third parties, like elders and social workers, traditional leaders and pastors when faced with problems, to avoid such incidents,” Mojapelo said. The police are still looking for the suspect.

An uncle of the deceased, Mr Azwidohwi Nndwamato, said the family was saddened by his niece’s death. According to him, Nevari and the suspect had been dating for a few months but had experienced some problems. He said Nevari had wanted to end the affair, but the suspect was not satisfied with the new arrangement.