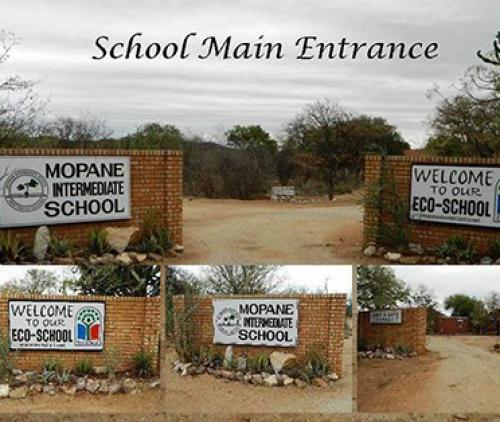 Members of the Akona* family are concerned about the pace at which the Limpopo Department of Education is handling a case of alleged sexual abuse, involving their 14-year-old child and an educator at Mopane Intermediate School.

According to the mother of the learner, the family learnt about the incident during the July holidays this year. “My child informed me that a male teacher had asked for her contact number,” the girl’s mother told the media. “She never hesitated to give her phone number to the teacher since she never suspected any wrongdoing from him. But to her surprise, the teacher started calling her several times. The calls were of a sexual nature.” The mother had instructed her daughter to record all the calls and claims that 14 phone calls were recorded.

The girl later decided not to take calls from unknown numbers anymore as the teacher apparently always called her from an unknown number.

“At first, I was very hesitant to tell my husband, afraid that he would take the law into his own hands. But when I realised that the incident had gone beyond my control, I told him, who in turn reported the matter to the school principal,” she said.

The principal apparently advised the educator to apologise to the girl, but the child would not accept the apology. “My child later attempted suicide. She had written a letter already before she attempted to take her own life. This is so disturbing,” the mother said. Another family member added that the principal should have immediately alerted the district offices, requesting the suspension of the teacher, but not much seems to have been done, since he still teaches at the school.

The family claim to have heard that this same teacher had apparently been involved in another case of sexual misconduct, allegedly having previously had an affair with another student at the school that had never been reported to the higher authorities. “It seems the school does not report such matters to its top officials. This is wrong,” the family member said.

Tidimalo Chuene, spokesperson of Limpopo Department of Basic Education, confirmed the incident. “We have only one case of alleged sexual misconduct on record that was reported against an educator at Mopane Intermediate School. These are serious allegations that are worrying and not taken lightly. Our Vhembe West District Office is currently conducting a preliminary investigation for recommendation for further action,” said Chuene.

Meanwhile, the family says the girl feels very uncomfortable attending school and often misses lessons because she is teased by other learners, especially in the said teacher’s class.

* (Not the family’s real name)