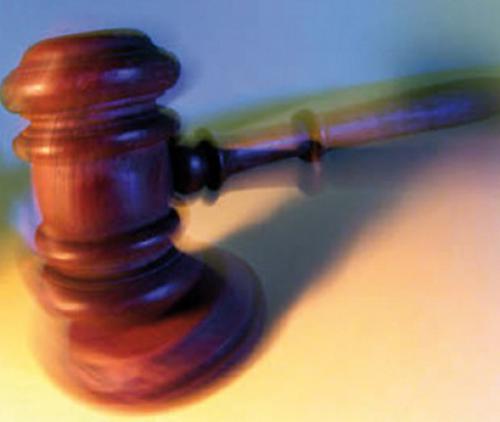 The former deputy director of the Kutama Sinthumule Correctional Facility (SACM) outside Louis Trichardt, Clement Raphalalani (57), and three juristic persons have been ordered to pay back the money after being convicted of corruption by the Giyani Specialised Commercial Crimes Court on 18 August this year.

Between 2017 and 2018, Raphalalani was employed as a chief financial officer at the prison. In his professional capacity as a procurement officer at the facility, he was accused of conniving with three companies that were awarded tenders for supplying different items to the facility to inflate prices. The companies include Clemenson Carrier, Pengson Manufacturing and Vhalenda Zwashu Trading Enterprise.

“The evidence presented before court was that he had colluded with these entities who were service providers of SACM to secure tenders and in return he received kick-backs. All of them pleaded guilty to charges of corruption and several counts of fraud,” said Ms Mashudu Malabi, provincial spokesperson for the National Prosecuting Authority (NPA).

Malabo said that the fraud charge stemmed from the fact that the contracts entered into between the companies and SACM and/or the Department of Correctional Services were awarded as a result of a collusion between them and Raphalalani. “The accused admitted that the services rendered were of lesser value while the invoices to SACM were deliberately inflated to accommodate the gratifications to Raphalalani,” said Malabi.

During the criminal case, the court ordered a separation of trial, and three cases were heard separately. When Raphalalani appeared in court for judgement, he was ordered to pay back R569 500. Clemenson Carrier was ordered to pay back R369 380, while Pengson Manufacturing and Vhalenda Zwashu Trading Enterprise were ordered to respectively pay back R1 000 000 and R450 000. The total amount to be paid back is R2 388 880 and the date of their sentencing is yet to be determined. The cases against other accused persons on trial on a similar charge are still pending.

The granting of the orders is the result of the cooperation between the Directorate of Priority Crimes Investigations (HAWKS), the SCCU prosecutor and the Asset Forfeiture Unit litigator. “The case demonstrates that Asset Forfeiture remains an effective law-enforcement mechanism to ensure that no person should benefit from crime and to ensure that crime does not pay,” said Malabi.