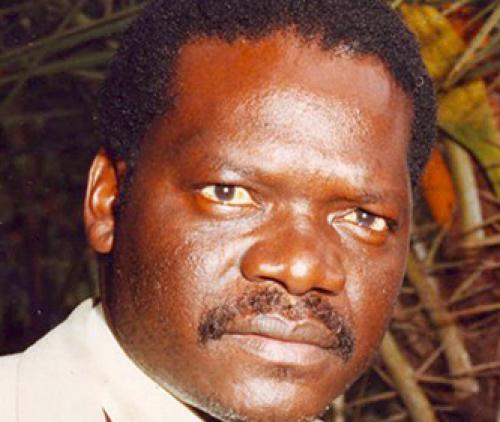 After serving his communities with dedication, Vhamusanda Vho-Mberegeni Mulaudzi (79) of Misevhe in the Masia area was laid to rest at Misevhe on 24 July. Mulaudzi passed away after a short illness at his home on 19 July.

The younger brother of the late Vhamusanda, Mr Aubrey Mulaudzi, said that the death came as a huge shock to the family. “He was such an experienced traditional leader,” he added. “He had vast experience and people learned a lot from him. His death is a loss to both the family and the community.”

Thovhele Vho-Nthumeni Masia described the passing away of Mulaudzi as a great loss, not only to the family but the whole clan. “Mulaudzi was a hard worker who was the chairperson at the Masia Royal Council because of his vast knowledge of the history of our area. We are saddened as leaders that we have lost a valuable member, and we do not even know how we will replace him,” he said.

Masia said that Mulaudzi had been one of the trusted traditional leaders and his death was a great loss to the Vhalaudzi clan. “He was a reliable individual who took part in everything that we jointly do as traditional leaders. As an elder, we used to take advice from him, and we have been deeply touched by his passing. Despite all this, we will continue where he left off to continue to build the Vhalaudzi clan into a strong, united front.”