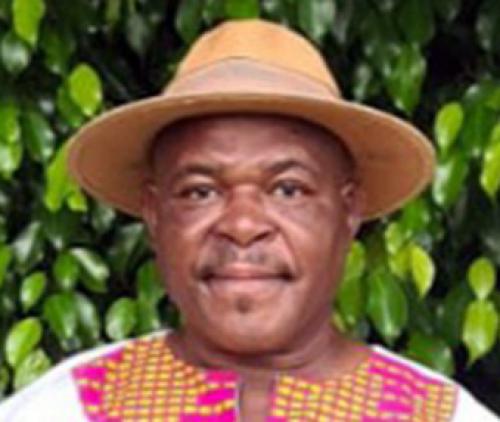 Phalaphala FM listeners were saddened by news of the death of radio guru and former head of drama at the station Mr Tshivheaho Albert Mathivha-Seremane (61), who passed away at his home in Thohoyandou on Monday (19 July) after a short illness.

Mathivha joined SABC radio as news reader and presenter in 1983 and retired in March this year after 38 years at the state broadcaster.

Mr Muthakhi Malange, cousin of the late Mathivha, described him as a light force to the family and community at large. “We are truly devastated. We have lost a pillar within the family; everyone looked up to him for advice,” he said.

Mr Freddy Sadiki, SABC regional operational manager, was at a loss for words. “To lose such an iconic personage is always painful. We will remember him for his outstanding drama skills. He was someone we could always rely on during his days at the SABC, and he made a large contribution towards the station’s growth standards over the years,” he said.

Ms Sharon Ravele, Phalaphala FM’s programme manager, said that the station’s drama department was at such a high level because of him. “He was such a remarkable commentator who could capture ordinary things in an unusual manner. He did his work diligently and not for the love of monetary rewards. It is rare to find people of Mathivha’s calibre who has such a passion for his work,” she said.

“We must ensure that his aspirations have not been in vain. He worked so hard to make sure that the station’s listeners were served effectively; we must continue where he left off. We will honour him by working hard to reinforce unity among ourselves.”

A former colleague, Mr Phuravhathu Mueda, who worked closely with him, said that everyone was deeply affected by Mathiva’s untimely death. “He was a dedicated, disciplined and charismatic person, a truly committed and hardworking radio guru. We will miss him.”

Mathivha will be buried in Thohoyandou on Saturday, 24 July.