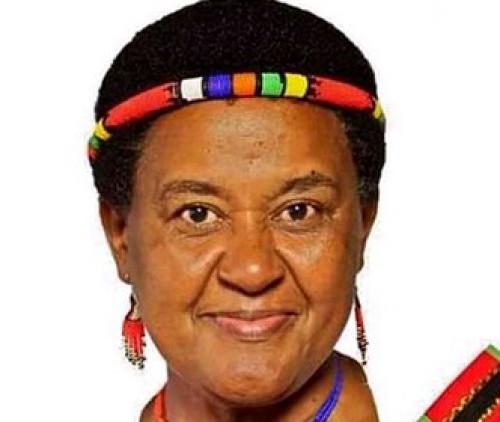 Family and friends are mourning the death of former radio presenter Vho-Martha Makhela (58), who died at her home in Polokwane on Sunday, 4 July, after a short illness.

Makhela, who was also known as Double M, started working for SABC radio back when it was still called Radio Venda. She helped many young presenters from local community radio stations, such as Makhado FM and Vhembe FM, to follow their dreams.

A former colleague at Phalaphala FM as well as at Makhado FM, Mr Makonde Mbedzi, (current station manager at Makhado FM), said that they were proud to have had someone such as Makhela in their midst. “Martha was a distinguished presenter and always exemplary,” he said. “She was an asset to the industry and had been instrumental in many of the station’s projects. She was a hard and dedicated worker and never complained when assigned a task. This is a great loss to us all,” he said.

Phalaphala FM’s programme manager, Ms Sharon Ravele, was nearly lost for words. “This is such a great loss, not only for the family but the whole community. She was one of the greatest presenters of her time and we will surely miss her. We pray that God gives her family the comfort they need in this time of grief,” Ravele said.

A family spokesperson and friend, Ms Sarah Lidzhade, said that the family was greatly saddened by Makhela’s death but very proud to have produced such a valuable member of the community. She added that Makhela had played an important role in the upliftment of radio standards in Limpopo.

Makhela will be buried on Friday, 9 July, in Polokwane.