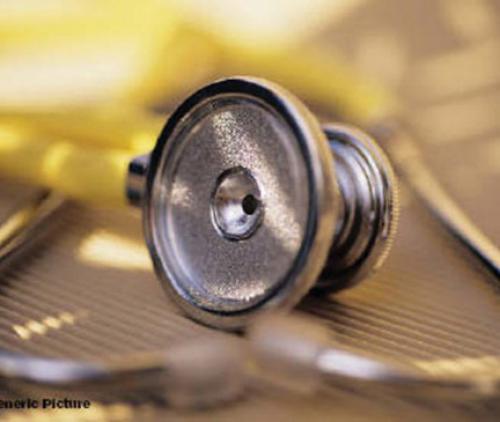 A bogus doctor was arrested by members of the Thohoyandou Police on Thursday, 10 June, after he was allegedly found treating patients without legal authorisation.

According to police spokesperson Brig Motlafela Mojapelo, the police were alerted by inspectors from the Health Professions Council of South Africa (HPCSA) about an alleged bogus doctor, by the name of Bonisani Gilbert Mutswaletswale, who was found treating “his patients” at the hospital.

Mutswaletswale (56) failed to produce legal documentation to prove that he really is a qualified professional doctor and was arrested for contravening section 17(1) (5) of the Health Professions Act 56 of 1974.

The suspect appeared before the Thohoyandou Magistrate’s Court on Friday, 11 June, and was granted bail of R5 000. He is to re-appear again on 6 August.

Mutswaletswale was apparently registered as medical technologist on 11 September 1986, but was suspended on 15 October 2020 for failure to pay his annual licence fee to practice. He has allegedly been practicing illegally in Thohoyandou since 2019.

Dr David Motau, HPCSA’s Registrar/Chief Executive Officer, said that the HPCSA continued to uphold its mandate of protecting the public by clamping down on unregistered persons who practised whilst not being registered with the council. This is done to ensure that healthcare practitioners who perform fraudulent activities such as the issuing of fraudulent medical certificates are brought to book.

“The HPCSA pleads with the public to be more vigilant of bogus practitioners, and also those practitioners who are issuing fraudulent medical certificates, as this endangers the lives of the public and has a negative impact on the employers’ productivity,” said Motau.

He said that practising whilst not registered with the council was a criminal offence. The public can verify a practitioner’s status by checking the HPCSA register or calling the Call Centre on 012 338 9300/1.