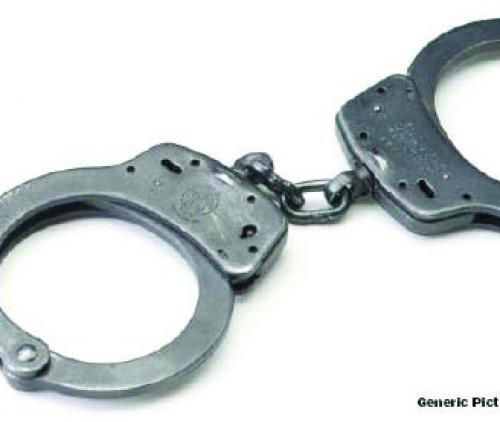 Two police officers stationed at the Tshilwavhusiku SAPS station appeared in the Polokwane Magistrate’s Court on Monday, 14 June, on charges of corruption and defeating the ends of justice.

Sergeants Adolphus Netshiendeulu Mudzhiwa (40) and Mafelatshuma Allen Makananisa (48) were arrested in Louis Trichardt by the Limpopo Provincial Anti-Corruption Unit on Sunday, 13 June, after the two police officers allegedly demanded that the mother of a suspect in a rape case pay R8 000 in cash to the victim’s mother. In exchange, the officers allegedly promised not to register the case. The victim is nine years old, and the suspect (a neighbour) is aged 23.

Afterwards, the suspects returned to the police station and made an occurrence book entry on arrival, indicating that the victim’s mother did not wish to continue with the rape case. They then destroyed the unregistered case docket.

The rape case has since been reopened and the suspect arrested.

The police officers were granted R2 000 bail, and their case was postponed to 28 June for further police investigation.

The provincial police commissioner, Lieutenant General Thembi Hadebe, has strongly condemned actions where members of the police engage in illegal conduct and has asserted that the law must be applied ruthlessly to send a clear message that corruption will not be tolerated.