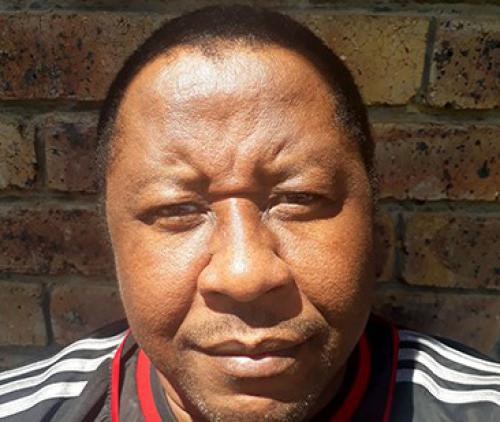 Many would not have been in prison if parties mediated - MRJF

“Many people who are serving their prison terms would not have been sentenced in the first place if mediation had been instituted in disputes,” said the secretary general of the Mediation and Restorative Justice Forum (MRJF), Tshifhiwa Fambe.

He said that many local communities in the Vhembe District were not aware of the mediation process and that the time had come to tell people about the advantages thereof.

Mediation is an alternative dispute-resolution process that is faster and cheaper than litigation. Litigation is the process whereby a lawyer and prosecutor argue before the magistrate or judge to solve a dispute, whereas with mediation, the parties try and reach a solution.

MRJF is currently conducting an awareness campaign in Makhado and the surrounding Vhembe region and will also make use of local radio stations to sensitise the public about the mediation process.

According to Fambe, the Department of Justice and Constitutional Development had introduced mediation in regional and high courts, in accordance with the Rules of the Magistrate’s Courts, which were amended to include the chapter on mediation (Government Notice No. R10151 of 18 March 2014) and Uniform Rules of the High Court (Rule 41A - published February 2020).

MRJF is lobbying for people to use mediation as a helpful measure, especially for the poor who cannot afford exorbitant legal fees.

For further information on mediation, Fambe can be contacted on Tel 081 494 2531 or emailed at fambe@gmail.com.