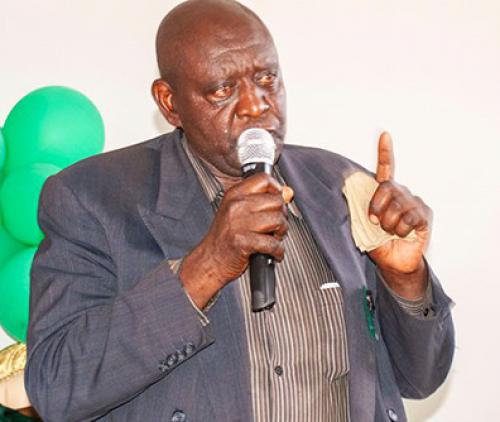 Wilson Namadzavho Nembambula from Tshithuthuni village passed away at the age of 75 on Thursday, 13 January, after a short sickness.

The SANCO branch in Tshithuthuni is mourning the death of another community builder, Wilson Namadzavho Nembambula, who died at the age of 75 on Thursday, 13 January, after battling a short illness.

“As a community, we will always remember him for the good work he did among us. He is the one who built the first block of Nnditsheni Secondary School here in Tshithuthuni,” Malise said.  “He was a humble servant of this community, a simple man and gracious and decent father. He had great faith and was grounded in his Christian beliefs, which made him a man of integrity.”

Malise said that he would also miss the honey, fruits, and vegetables that Nembambula had harvested from his garden.

Nembambula was born on 6 May 1946. He is survived by his two wives, 16 children, 24 grandchildren and 14 great-grandchildren.