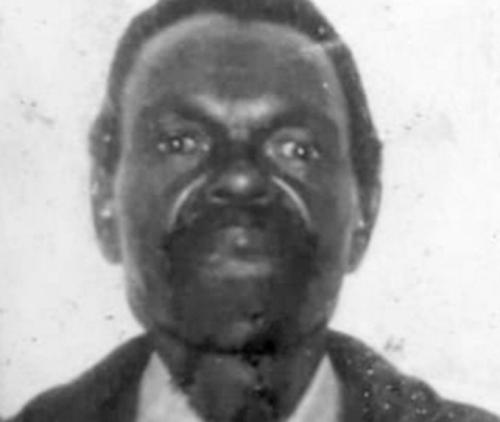 An 82-year-old traditional healer was found murdered in his house at Elim-Mutonga on Saturday. The murderers tied him up before stabbing him to death.

From what could be established, Mr John Mulaudzi was alone at home when an unknown assailant(s) gained entry by forcing the door open. His attackers tied his hands and legs behind him before he was killed. His body was only found the next morning when relatives and friends started to get worried. Mulaudzi did not answer calls and his neighbours and family members went to investigate.

The deceased’s son, Mr Nditsheni Mulaudzi, said he used to call him to find out how he was keeping. “The way he was killed was absolutely barbaric. He was old, but he was still strong as he could till the fields. We never thought his life would end this way,” he said.

He said that many such incidents had happened in the area, with no one having been arrested. He expressed the hope that the killer or killers would be arrested and jailed, as many elderly people and some men and women stayed alone and were vulnerable.

Police spokesperson Brig Motlafela Mojapelo said the police had launched a manhunt after the death of the Mutonga resident. He added that the police had not determined the motive for the murder yet, but investigations were underway.