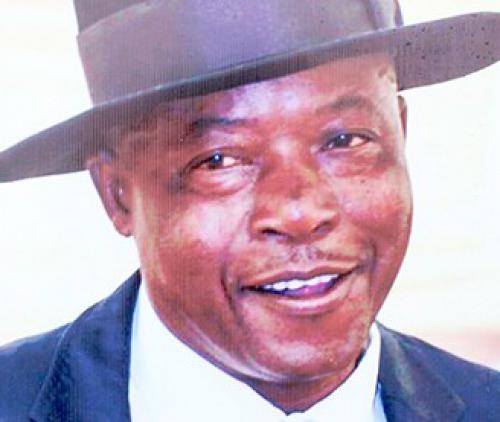 Well-known taxi owner Mr Peter Mphaphuli (62) was laid to rest during an emotional funeral at Magau Cemetery on Sunday.

Mphaphuli was killed last Tuesday in an accident involving two taxis on the Madombidzha road.

Family representative Adv Desmond Mphaphuli said that the family still battled to cope with the sad events. “Our hearts are bleeding as we lost a pillar in our community. We depended on him for advice, and we learnt a lot from him during his lifetime,” he said.

He said that his brother had been a very solemn and dignified man. “For many years he served selflessly and faithfully in parishes throughout the country, and he made himself available day and night to all who needed him,” he said.

Mr Edward Masala, who represented the Dzanani II Taxi Association, said that his association was saddened by the death of one of their own. He said that the grief that the family was experiencing “also touches us and we will always remember him, because he had done so many good things for this taxi industry and community”.

Representing the local civic association, Mr Lucky Malema told the mourners that Mphaphuli had been a diligent driver who had been proud of his work. “We heard from his passengers that he would sacrifice everything for his work. They said he would drive them safely, with respect, and was very time conscious. We wish we could have more drivers like him.”

He added that Mphaphuli had worked tirelessly for the development of the industry and his contributions would remain for all to see. “We have really lost a giant who was always in the forefront of our struggle for better service to our clients. We will miss him dearly.”