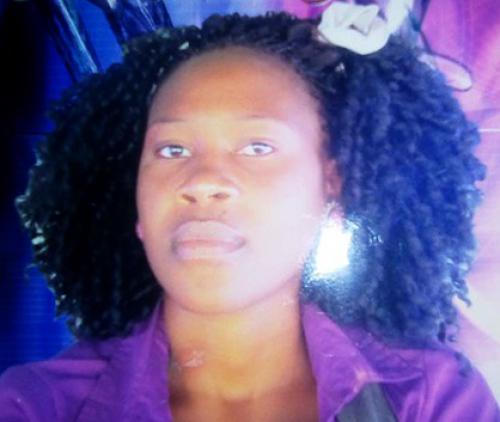 Man shoots girlfriend before turning gun on himself

A resident of Bungeni-Shitachi allegedly shot and killed his girlfriend on Saturday night, before turning the gun on himself.

Ms Patricia Maluleke, mother of Shisana, said that the incident had caught them off guard. “It came as a shock to us, having to lose two people in one day. We are very sad,” she said. She said that the family had tried on several occasions to resolve a dispute between the two.

Maluleke condemned the act of killing another being, saying that if her daughter had had serious problems with her boyfriend, he should have just let her go without harming her. “It will be very hard to forget what he did,” she said.

Ms Rinae Sengani from the Riri Sengani Foundation, who fights against the abuse of women and children, also visited the family of the young woman. Sengani said that she was very disappointed when witnessing that some people still used violence to solve their problems. “This is bad and heart-breaking.”

She added that several different structures and organisations were available to assist couples with problems. “All we can do now is to make an appeal to the community not to resort to violence as a way out of their problems,” she said. Sengani called on all couples with problems to approach pastors, social workers or other professional structures that could help them.

Brig Mojapelo also appealed to people to desist from violence in the event of misunderstandings. “They should rather try to resolve their disputes in an amicable manner or opt for counselling to avoid unnecessary loss of life,” said Mojapelo.