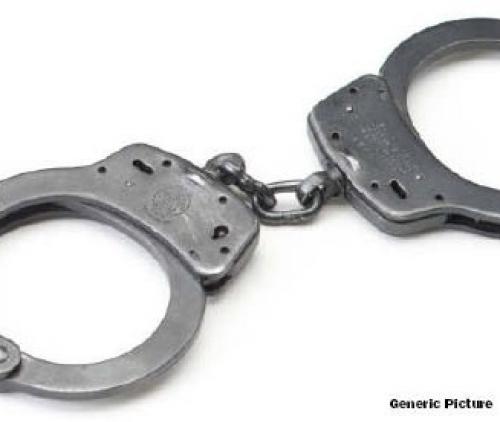 Four soccer players from Maelula United Brothers were arrested in connection with an alleged assault on a soccer referee.

The incident took place during the SAFA Vhembe MMK Administrator's league match between Maelula United Brothers and Matanda Rockers at the Vhulaudzi Grounds about three weeks ago.

They will appear in court again on 29 April.