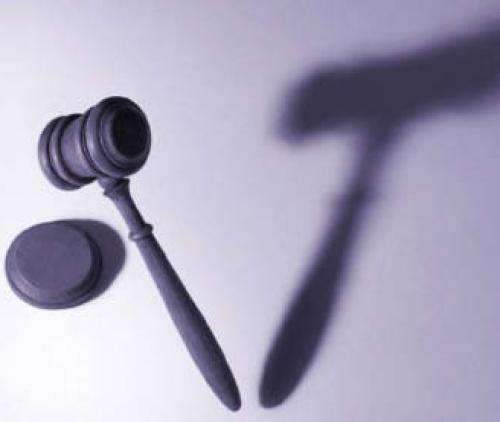 In the latest incident, “Mr Bundu” is accused of breaking his girlfriend’s foot. The incident allegedly happened on New Year’s day, but the girlfriend was apparently not allowed to leave the house. Only after the intervention of family members was a charge laid.

This is not the first time that Rasendedza has been charged with assaulting his girlfriend. He appeared in court in September last year and was accused of burning the body of the woman, using hot plastic. He appeared in the Thohoyandou Magistrate’s Court and the case was postponed on several occasions. Bail was set at R750. He is to appear in the Sibasa Regional Court again on 13 March.

When Rasendedza appeared in the Thohoyandou Magistrate’s court on the latest charge, the matter was postponed for a week for a bail application. When he appeared again last Friday (6th) the two cases were combined, and the case was postponed to 13 March at the Sibasa Regional Court.