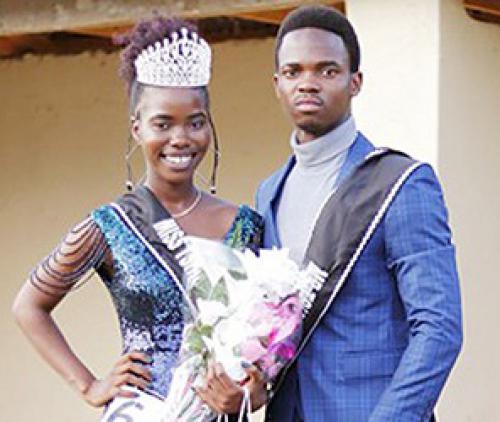 The king and queen of Tshikhafoma were recently crowned during a beauty pageant at George Muri Lodge in Tshikombani.

In the junior category, Tondani Murangi was crowned the queen and Lutendo Ndou the junior princess.

Speaking to Limpopo Mirror, the queen, Ndaedzo Matodzi, said that she felt happy and blessed “because this was my first time winning such a big title after trying so many times without success”.

The 19-year-old said she was very passionate about modelling and she wanted to use her title to help those who were less fortunate and to boost the confidence of young girls who did not believe in themselves.

The founder of the pageant, Pfano Witty Mbodi, said that their purpose “is to unleash hidden talents in our youth and to teach humanity, as we have a charity programme which we do yearly. We also aim to teach our youth on how to become entrepreneurs as jobs are scarce”.