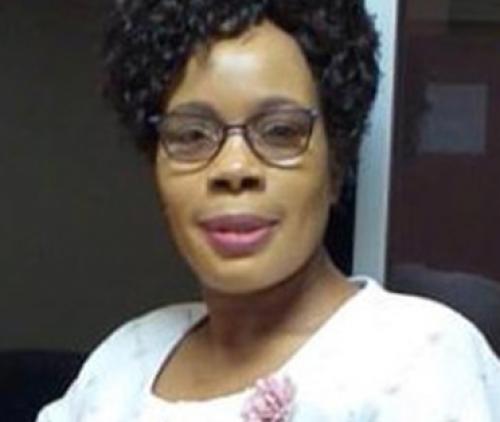 Ms Tshimangadzo Silvia Ndou has been appointed as the VDM's new municipal manager.

Ms Tshimangadzo Silvia Ndou has been appointed as the new municipal manager for the Vhembe District Municipality.

The decision to appoint Ndou was taken during a special council meeting on Tuesday. Ndou was serving as the acting municipal manager, following the departure of Mr Mugivhela Rambado in November 2018.