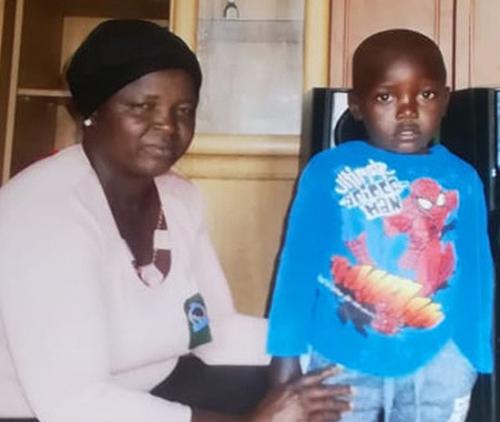 The police in Hlanganani are requesting the community to assist in the locating of a mother and son who reportedly went missing.

A 49-year-old woman, Ms Tasmania Violet Mashele, and her five-year-old son, Xihluke Gabriel Ngobeni, left their home in Olifantshoek on 12 April at about 07:00. According to the information received, the woman told her nine-year-old son that she was attending a traditional ceremony without mentioning the place. The woman is reported to be mentally challenged.

Mother and son were last seen carrying two bags of clothes and their clothing was not noticed.