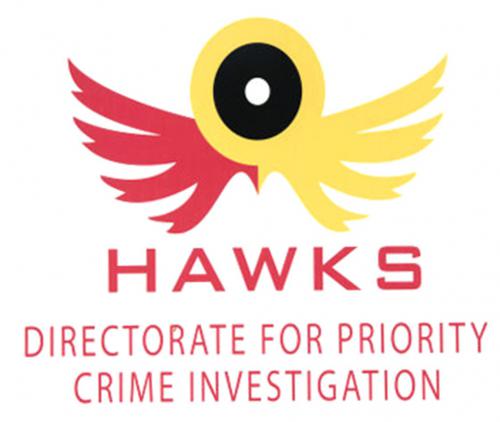 The arrests took place in Musina, Limpopo, on Wednesday. Amongst the arrested suspects (aged between 28 and 37) are two vehicle examiners and two clerks, all from a private vehicle testing station in Musina. It is alleged that the officials used the identity particulars of unsuspecting victims to issue roadworthy certificates for vehicles that were never subjected to mandatory tests.

The four arrested on Wednesday was due to appear in the Musina Magistrate’s Court today on charges of corruption and fraud. “More unannounced operations to address fraud and corruption at vehicle testing stations will continue unabated,” said Maluleke.