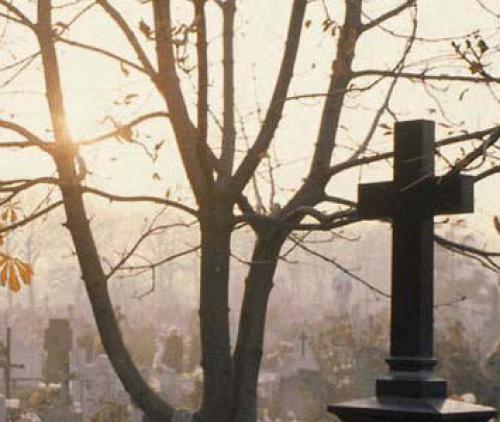 The funeral, which was initially scheduled for March 20, was brought forward to the 13th due to some logistical challenges at Tshilidzini Hospital were the deceased were kept.

Mayor Avhashoni Tshifhango and some members of the executive committee attended the funeral. Tshifhango said it was important to “give the unknown people a decent burial, so that their souls can rest in peace”.

“These are our relatives. They are fellow Africans and it is our responsibility to bury them in a proper way. We know that our people complain about undocumented foreign nationals who commit crimes, but in a situation like this we must give them a proper send-off,” he said.

Marubini Nndwambi said most of the unknown people who were buried were found in the bushes in the Musina area. She said their cases were handled by forensic investigators. “The process of establishing the identities of these people takes no less than six months. During the investigations, DNA tests are conducted, but most of the time the results do not provide positive solutions as many of these people are not documented in the country. These people are buried if their next of kin are not found after a period of more than six months,” said Nndwambi.

The deceased were kept at Tshilidzini mortuary as it is a district mortuary for forensic cases.  About 60 unknown people can be buried in Thulamela every year.

The spokesperson for Tshilidzini hospital, David Nemuhuyuni, conceded that they were struggling with the high volume of bodies of unknown people who are brought to their mortuary.

Although the hospital caters for cases from the Musina, Collins Chabane and Thulamela local municipalities, most cases come from Musina.

“We have a few cases of people who are admitted in our hospital.  Many of them have Shona names. During their admission, there would be friends or relatives who would be visiting them, but once they pass away, these people disappear,” said Nemuhuyuni.