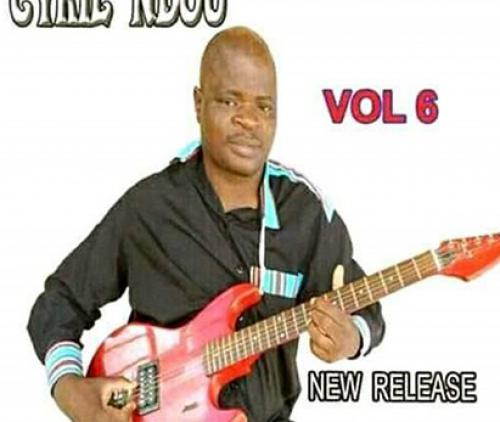 Musician Cyril  Ndou, who is to be buried on Saturday.

The Venda music fraternity has been dealt a serious blow, following the death of prominent artist Cyril Ndou. He passed away at the Donald Fraser Hospital on Thursday last week.

Ndou (47) of Ha Lambani Satani took the music industry by storm with the release of his popular song “Ndi Funa u Awela” as well as many other songs from different albums.

A close friend of Ndou’s and also a Tshivenda music maestro, Mr Philip Tendani Nephawe, better known as Mutendas, described his death as a big loss not only to the family but to the public at large. “To me he was not only a friend, but also a big fan of my music,” he said.

He said news of the death had come as a shock, since Ndou was still very young. He described him as a hard worker who never caused trouble for anyone, but only focused on growing his music.

He added that they grew up together at their home village at Ha-Lambani and continued to be friends, even though Cyril was in Johannesburg and he in Venda. “We did a song, Tshelede yo Fhela, and even performed together. He was like a brother to me and I miss him dearly,” Mutendas said.

Ndou’s first-born son, Tendamudzimu, described his father’s passing as a great loss. “My father did everything to make the family comfortable and we are very proud of his successes. He was busy with his new album before his death. We cannot begin to imagine how life would be without him. We just believe and hope that the memories we created with him will help us through this painful journey, believing that he is in a happy place now,” he said.

Ndou had six albums under his belt at the time of his death.

He is survived by his wife Confidence and four children: Tenda Mudzimu, Livhuwani, Masindi and Tsengele Favour.