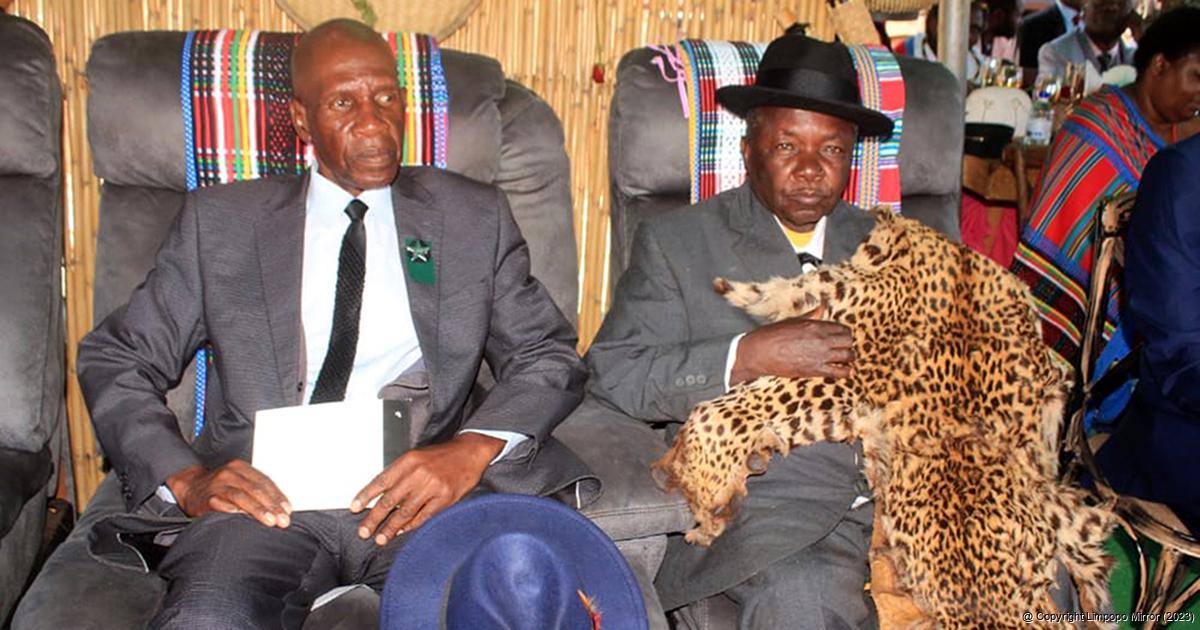 The village of Gwengoni, under senior local traditional leader Thovhele Vho-Hanyani Tshikundamalema, has been the battleground for two warring factions about the chieftainship for a long time. These divisions impacted negatively on the residents, who could not get proper services from the municipality as a result, but all that is history now.

The ceremony was attended by, among others, local chiefs, the local ward councillor, community members and chiefs from other areas. Rudzani Tshishonge was named ndumi, while Ms Vhonani Tshikundamalema was named khadzi.

In inaugurating the new chief, Tshikundamalema made clear that he was tired of the squabbles about leadership in the village that had made his people suffer in the end. “I am here, as mandated by the laws of this country, as a senior traditional leader and, after careful consideration, to install the rightful person to lead my people. This has been a very long and difficult journey, but we are happy that we have finally arrived at this day,” he said.

Tshikundamalema told the new chief to treat all his subjects equally and with respect. “Do not try and side-line those who were against you in ascending the throne. Treat all as equal and embrace all as equal. That is what a true leader should do. With the women, I think at your age you know that powerful men have been led to their downfall by women. Knowing that you are now in a position of power, they will come in droves to test you. Please do not womanise, as this could end up being traps set by those against you. What we want here is development and prosperity,” he said.

The newly installed chief Vhamusanda Vho-Zwoitea Lungisani pledged to work with other structures towards the betterment of the lives of his subjects. “In all this we have seen the grace of God. This has been a very long, winding and difficult road that we undertook many years ago. As a village, we are faced with challenges regarding service delivery. Water remains a big challenge here, and our first assignment will be to engage government to provide us with drinking water. Roads are also a problem here, and it is a known fact that, without a proper road infrastructure, there cannot be development in this area. This will be some of our priorities going forward,” he said.