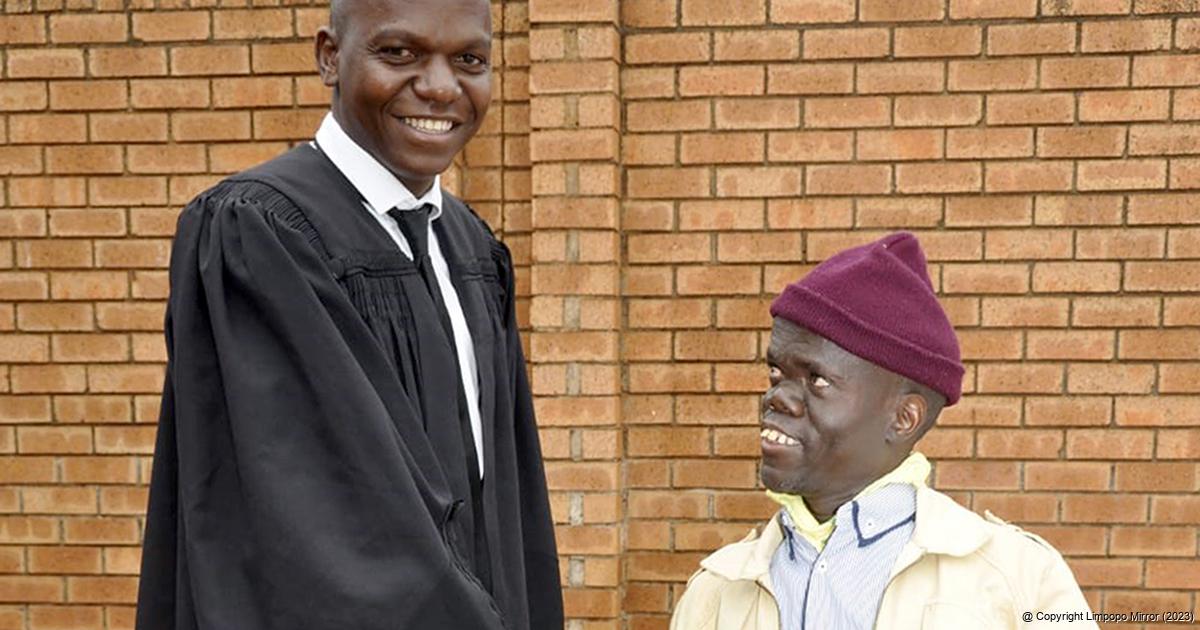 Court finds Madovhi was arrested for no reason at all

The famous Tshivenda movie star, Mr Azwidohwi Tshirangwana, was vindicated at last after a three-year battle in the Thohoyandou Civil Court.

In 2019, the 49-year-old star from Maniini outside Thohoyandou, popularly known as Madovhi in Tshivenda movie circles, was wrongfully arrested by the Thohoyandou police for robbery and theft. He vehemently denied the charges but was taken away and kept at the police station for hours. The next morning, he was quietly released from custody – no court appearance and no apology whatsoever.

Immediately after this embarrassing incident, the actor vowed that he would fight tooth and nail to see the police pay for locking him up in a cell like a criminal. So, two months later, he hired the services of local attorney Mr Fulufhedzani Mudzunga of Mphaphuli Mudzunga Tshinetise Attorneys Inc in Thohoyandou. (Limpopo Mirror also covered his plight at the time).

“The processes have been going on since 2019, but everything was delayed as result of the outbreak of the Covid-19 pandemic. Our client was unlawfully arrested and detained for a crime in which he was in actual fact a witness. He was arrested at his home in the early hours on charges of ‘pickpocketing’, while he was asleep with his family, and it was a very long and strenuous ordeal for him. The state has finally conceded today (Thursday, 28 July) that indeed, the arrest was unlawful. All that is left now is the issue of compensation, which will be dealt with at a later stage,” said Mudzunga.

“Our client is one of the vulnerable members of our society and it’s an irony that he too had to suffer such violations of his rights and dignity at the hands of those in uniform. People have been looking at him with suspicion after his arrest as he is a well-known public figure in and around Thohoyandou. His wish is for the public to know that his arrest was unlawful and that he is a law-abiding citizen. As a law firm, we will continue to fight for his rights to ensure that at least he is fairly compensated for the treatment he received, although we know that no amount of money can make up for the damage he had suffered. His victory is our victory,” he said.

An ecstatic Tshirangwana thanked his attorney for making this journey with him, until his innocence was proven. “I am very excited that I have been vindicated by the courts. I have all along been telling them that I did nothing wrong, but they did not listen. They did not even know what they were arresting me for. There was no need for them to lock me up. They should have only let me go to the police station the following morning to explain the misunderstanding, but they chose to take me to the station and lock me up in a cold cell for the night. I suffered a lot, and they have to pay for my suffering,” he said.