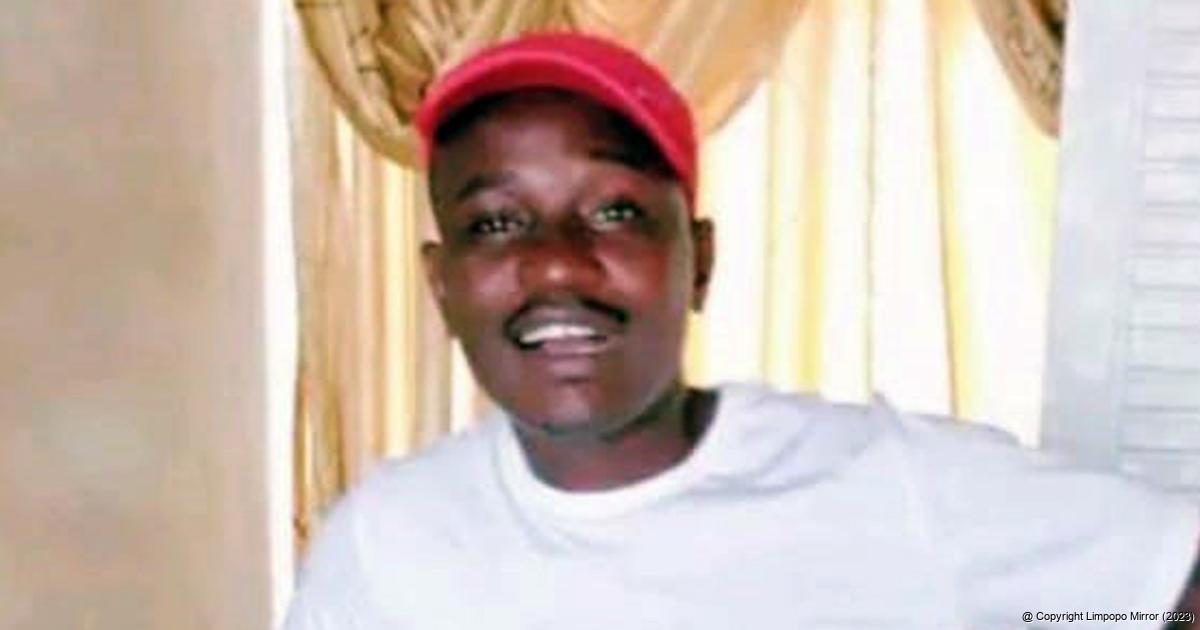 The body of a 30-year-old man was found in a street at Madombidzha on Sunday, 31 July.

Limpopo police spokesperson Brig Motlafela Mojapelo said the police had rushed to the scene after they had been notified by passers-by. On arrival, they found the deceased lying on the ground. He was positively identified by community members as Mpho Ranwedzi.

According to Mojapelo, Ranwedzi had stab wounds to his head and body, which could have resulted in his death. “A post-mortem will be conducted to shed more light on the case. We have opened a murder docket, following the incident. At this point, the motive for the murder is still unknown and no arrests have been made yet,” he said.

Cllr Cedrick Malange expressed the community’s shock over the incident. “Ri pfa vhutungu nga maanda (meaning ‘our pain is not small’),” he said. “We mourn with the Ranwedzi family and ask God to give them strength in this trying time.”

Malange said that they could not even remember when last they had experienced a whole month without some kind of incident of crime in their area. “We are not safe here anymore. We must hide ourselves in our houses when it is dark, but even there we are not safe, as criminals even break the doors to commit their crimes. There have been so many robberies and killings. The spate of violent crimes that sometimes result in the loss of human life is becoming a great concern in the Madombidzha area. This was the seventh person killed here since the beginning of the year,” he said.

Ranwedzi will be buried at Madombidzha on Saturday, 6 August. The service starts at 06:00.