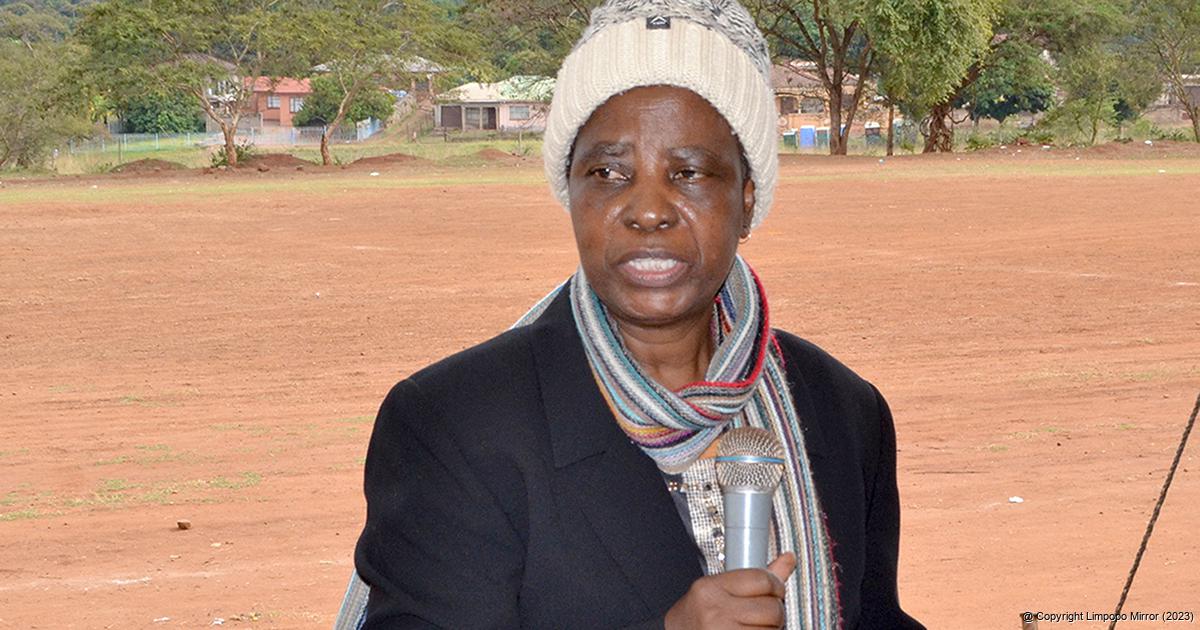 Mental illness can be treated with medication

Dr Muvhango Ramovha from the Department of Health in Vhembe has urged the parents and relatives of people living with mental illnesses to encourage their loved ones to take their medication regularly.

Ramovha was one of the guest speakers during the department’s Mental Illness Awareness Campaign, held on Wednesday, 20 July, at the Maxweta Sports Grounds in Muledane village near Thohoyandou.

“With medication, patients who suffer from mental illness can be cured. We also call on communities to treat mentally ill patients with respect because they are human beings just like us,” said Ramovha.

The event also addressed the issue of substance abuse among the young people from villages such as Muledane, Maniini and the Shayandima township. “As responsible parents, we have to take a stand against our children’s using drugs and abusing alcohol, in order for them to be able to realise their dreams. We have to encourage our children to take their education seriously, because with education they can change their own lives and the communities they live in for the better,” Ramovha said.

Acting Thulamela Mayor Kenny Mulovhedzi said the Thulamela Local Municipality was happy to join hands with the Department of Health and the traditional leadership of Muledane village in making communities more aware of mental illness.

Mpfariseni Mavhungu, an ambassador for people living with mental illness, said she was worried about parents who gave mentally ill patients drugs instead of the proper prescribed medication. She also called on parents not to lock their mentally ill children away but to take them to the experts who can advise them on how their illness can be treated.