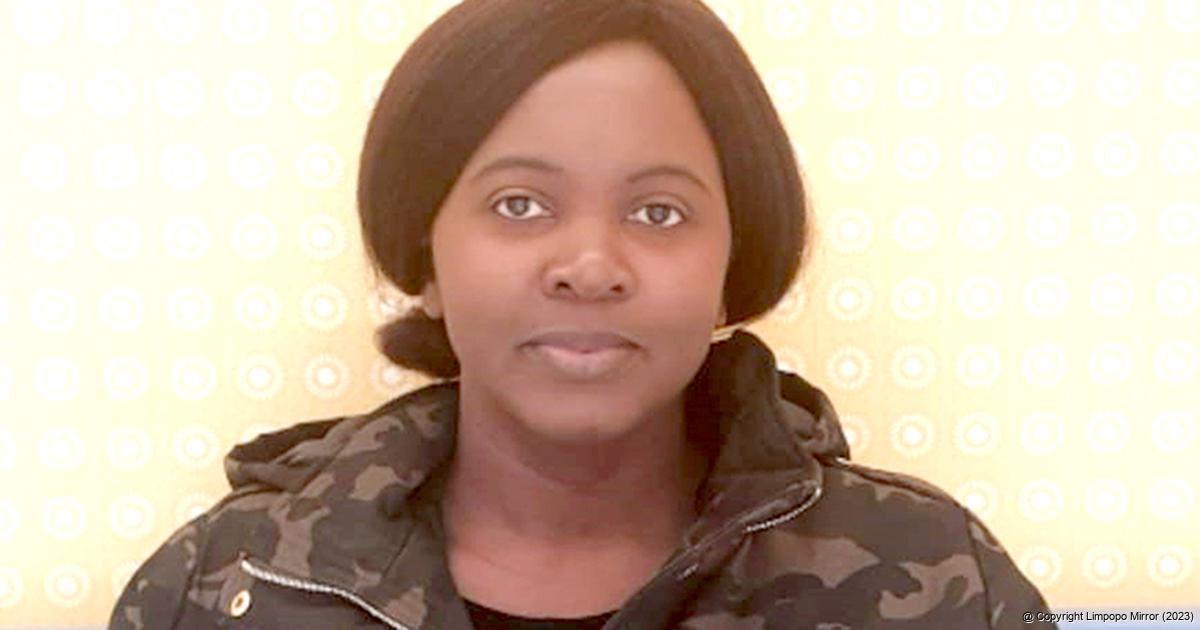 Teenage pregnancies are a big problem in province

The Department of Education in Limpopo has denied claims that 11 287 learners fell pregnant between April last year and March this year in Limpopo. The figures were provided by the Minister of Basic Education, Ms Angie Motshekga, in a parliamentary answer to a question posed by the Democratic Alliance.

In an interview with Limpopo Mirror, the Department of Health’s spokesperson, Mr Mike Maringa, said that the figures were not being interpreted correctly. “It is in fact true that more than 11 000 girls aged between 10 and 19 fell pregnant in that period in the province, but they were not all learners; they are just of school-going age. Most of them do not go to school. Of that number, only 3 800 are our learners,” he said.

When asked about allegations that 10 teachers had been found guilty of having sexual relationships with their students since 2019, he said that the department had investigated these claims. “After the investigations, three teachers were found guilty and dismissed, while there was no evidence against the other seven teachers,” he said.

Maringa said such incidents (of sexual relationships) did not normally happen at school premises and during school hours. “Learners only spend at least six hours with teachers at school, and it is the responsibility of parents to look after their kids after school,” he said.

Meanwhile, the issue of teenage pregnancies and the difficulties the girls endure touched a group of well-educated social workers who formed an NPO, called the Isa Mathivha Foundation. The NPO was founded by Ms Pfarelo Mathivha, a clinical social worker with a master’s degree in social work from the University of Pretoria. The foundation was formed as a response to the behaviour of the youth and to poverty alleviation in the country.

“We have a programme called Pack of Hope, run in association with the Northwest University. The programme looks at learners who are pregnant. Our stance is that pregnancy should not be a barrier to education, and we want to see them finishing school and going on to university. We have developed this programme, which starts the day they find out that they are pregnant until when the child is three years old. We also look at the emotional well-being of a pregnant learner. We are employing the programme with the help of professors from the University of Pretoria, and we are engaging with the University of Venda's department of social work as well,” she said

Mathivha added that they engaged with various experts, covering different topics. These topics include the learners’ emotional well-being and the rights and obligations of the fathers of the unborn babies. “We also looked at what the Children’s Act says about a pregnant underage child, what needs to be done, and the role of parents and teachers,” she said.