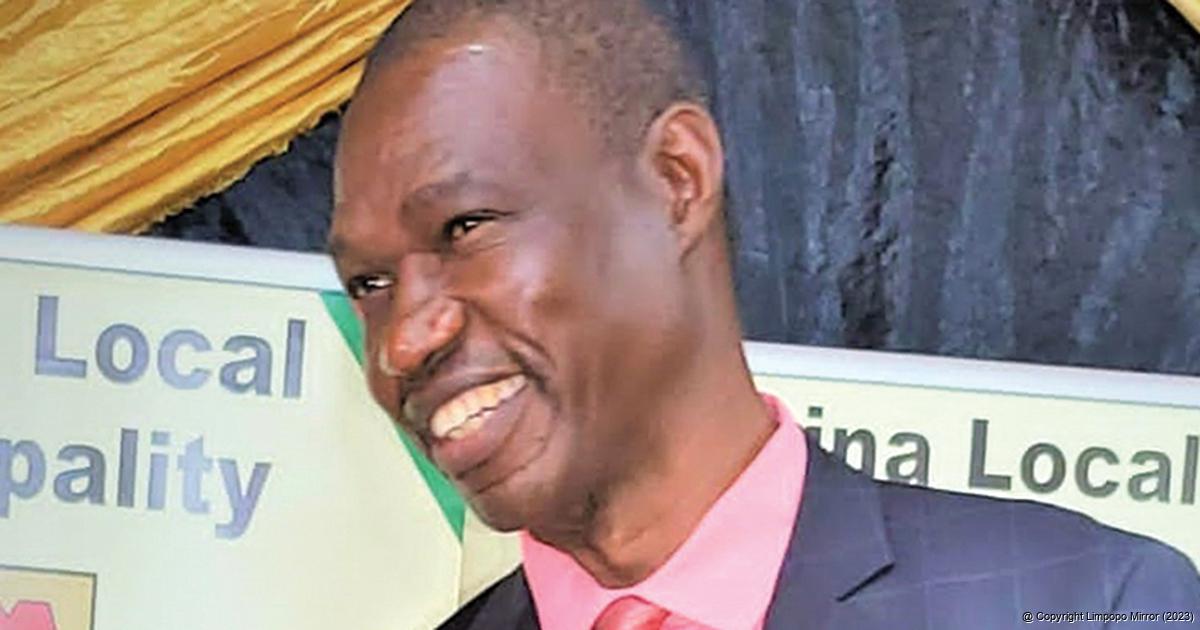 The late Collins Chabane mayor, Cllr Moses Maluleke, who was shot and killed at his home at Shikundu. Photo: Elmon Tshikhudo.

Why was the mayor killed?

The brazen killing of the mayor of the Collins Chabane municipality, Cllr Moses Maluleke, last week sent shockwaves through the country. The first police statements said he had died in a suspected armed robbery, but many doubt that he was a victim of opportunistic robbers.

The Saselamani area where the shooting took place is known to be a relatively crime-free area. The latest available SAPS statistics indicate that only one “common robbery” was reported in the Saselamani police precinct this year. In 2021, 22 cases of such robberies were reported. Last year, six murders were reported, but this year only two. Saselamani reported 21 cases of “robbery with aggravating circumstances” last year, but only eight such incidents were reported this year.

Compared to most other precincts in the province, Saselamani is relatively quiet, especially as far as violent crimes and armed robberies are concerned. This was confirmed by Mr Obrey Lavani Maluleke, the chairperson of the Community Policing Forum (CPF) at Xifaxani village.

“We are living in a peaceful area where violent crime is unheard of, especially the killing of people at their homes,” he said on Wednesday. Maluleke described the incident at the mayor's residence as an isolated one. “This is the first of its kind in almost 27 villages under the Saselamani policing area. Crimes that we are familiar with here are mostly gender based,” he said.

Maluleke’s sentiments are confirmed in the SAPS statistics. The area reported 52 incidents of sexual offences last year. “As CPF, this [the killing of the mayor] has opened our eyes and we urge all to be vigilant about unknown people in our villages to avert a recurrence of such an incident. We need to work in cooperation with [the] police to have the criminals arrested,” he said.

The local ward councillor, Joseph Mabasa, echoed the same sentiment, saying his ward was relatively quiet as far as violent crimes were concerned. “The mayor’s killing was an isolated and unique incident. We believe it was a killing with the pretext of a robbery. We are all still shocked as a community,” he said.

The mayor’s younger brother, Humphrey Maluleke, who is also the family spokesperson, said since the incident the police have been very visible in the area. “This should have been the case even before this incident happened, but because the area is not known for criminal activities, [the] police did not move around regularly,” he said.

Local residents who commented on the murder said that the suspects might be people from outside the Malamulele area as no known criminal gangs operated in the area.

The fact that no existing pattern of violent crimes exists in the area makes many believe that the killing was politically motivated. That nothing was reported stolen also adds to this suspicion.