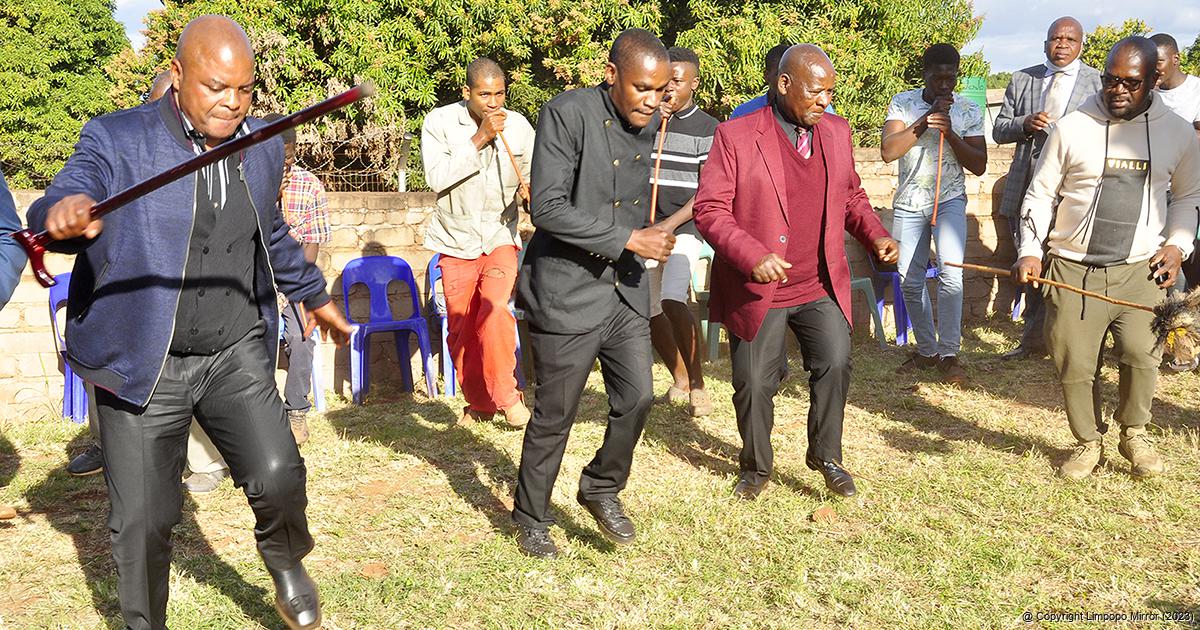 Hundreds of villagers showed up at the Nyamande royal palace in Matangari in celebration of Matangari Day on Saturday, 9 July. The festivities also served as the 39th birthday celebration of local traditional leader Khosi Vho-Mutulagole Nyamande.

The function was attended by the Tshivhase dynasty’s leader, Thovhele Vho-Kennedy Tshivhase, many community and traditional leaders and the local Thulamela ward councillor. The programme for the day included traditional dances, such as the tshigombela, malende and tshikona. The history of the Tshivhase dynasty and the Nyamande line of descent was also read during the occasion.

The host, Khosi Vho-Mutulagole Nyamande, said the day’s celebration was important as it brought residents together to come and spend quality time with the owner of the land, who was also the senior traditional leader in the Tshivhase dynasty.

“It has been a long time since we have had such a high-profile visit here. We were installed here to look after Vho-Thovhele’s people and today we are very excited that he visited us to check on us. It is rare to have such a leader in one’s area. With 77 chiefs under him, it is an honour for us to have him here where we are sharing issues of development and the plans we have for this area,” he said.

A cake was cut, and a toast made too in celebration of Nyamande’s 39th birthday. Community members who contributed in extraordinary ways to the upliftment and development in the village were awarded with certificates of recognition.

Tshivhase told the gathering that some among the Vhokhotsimunene were against the rule by Mutulagole. “I implore all of you to work together towards the developmental goals of this village, regardless of your differences. You are very blessed here as a community. With the richness of resources you have, like the local irrigation scheme where most of you are involved in agriculture, you have no excuse to plead poverty, but only if you stay united and focused. Support your chief and respect him, and together with the village structures, you can make a big difference. We need development here and do not want to see our people suffering,” he said.

As always, Tshivhase did not let his subjects down and lived up to the occasion by joining the local tshikona dancers, outdoing them with his impressive traditional-dancing skills.